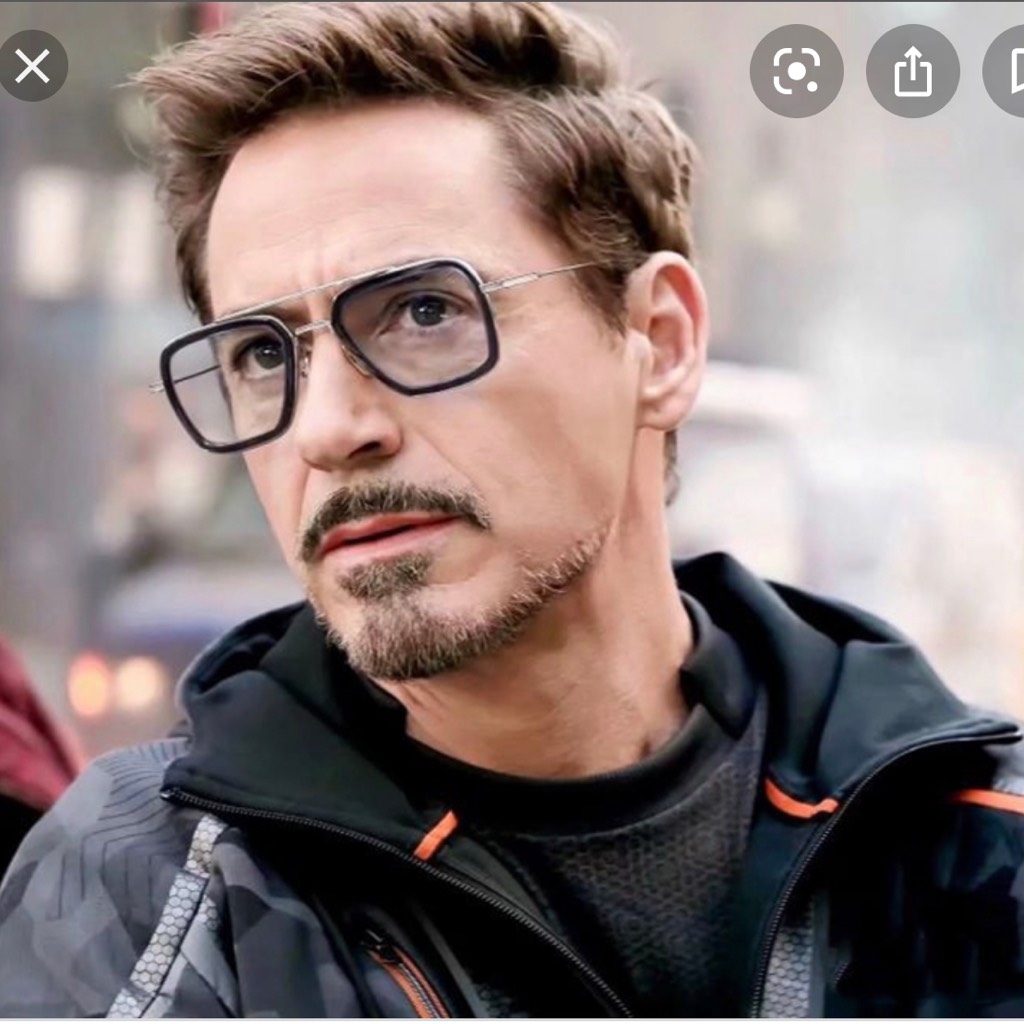 *Everly’s POV* I avoided going through the lobby, I teleported into my bedroom to avoid the Avengers. I was a raging fire. Loki I couldn’t believe he treated me that way. I saw more in him then he saw in himself.

Deep breath Eve. Maybe if I calm down it will tone back to brown. Maybe emotions make my magic go out of control. If only Loki was here, he could’ve helped me.

I grabbed my headphones and played a slow happy song. I closed my eyes and imagined a Christmas tree. With all the lights.

I opened my eyes and they were back to brown. Thank god. My eyes fell on the necklace around my neck. It was cold against my skin. I ripped it off and placed it in my hand. My hands started sparking until a purple flame arose. It melted the necklace.

The ashes of the necklace disappeared into thin air. *knock knock knock* Great just what I needed. “Lady Everly?” Said a low voice. Great it was Thor. “Yes?” “I wanted to talk.” “Umm ok?” I replied.

This was not good. I opened the door and Thor stepped in. His hair was longer than mine, he was wearing his silver armor. He held a present in his hands. “This is for you by the way. Stark had informed me today was your Midgardian holiday.” He says.

He hands me the present and I set it on my bed. “Thanks you didn’t have to do that.” I say. Thor clears his throat. “I wanted to give you my deepest apologies.” He begins.

“For?” “Loki he is very troubled and I apologize for everything he did to you. Unimaginable things. You never deserved that.” He says. I take a deep breath, can this be over. “It’s fine, he’s very troubled.” I say. Thor nods slowly.

The next thing Thor does is unexpected. He gives me the tightest hug I’ve ever experienced. “Uh Thor I cant breathe.” I mutter. Thor laughs and lets me go. “Sorry! I forget how tiny you mortals are.” He smiles.

“Yeah.” I agree. Thor opens the door and steps into the hallway. “Also Stark wanted me to inform you that your breakfast is awaiting for you.” He says. “Tell him I’m not hungry.” I reply. I close the door before Thor can say anything else.

*Tony Stark’s POV* “What do you mean she’s not hungry?!” I repel. “She merely said tell Stark I’m not hungry.” Thor says. “How can she not be hungry?” I remark. Loki probably starved her for six months.

If I was Everly I would purchase the whole McDonalds franchise. “I’m gonna go talk to her.” I inform Thor who was munching on Pop Tarts. I knock on her door and hear a faint “what”.

“It’s Tony. Can I come in?” I ask. The door opens. “If you must.” Everly responds. She doesn’t look good. She has black bags under her eyes and she’s thin and weak. “I didn’t see you come in?” I say. I saw Everly leave but I didn’t see her come back.

“Yeah I just slipped in.” She says in disbelief. I raise my brow in confusion. “Okay but why aren’t you hungry? Didn’t Loki starve you?” I ask. Everly shrugs her shoulders. “He didn’t starve me. He actually fed me quite often.”

“He fed you?” “Yes why is that so hard to believe?” Everly sighs. “Um it’s Loki. The freaky god of mischief. He attacked New York. I doubt he would have mercy on a 19 year old girl.” I remark. “Maybe he changed.” She says.

*2 Hours Later* “She said ‘cool it Tony’ can you believe that??” I rant. “Tony she’s been through a lot. She probably wants some alone time. She was with Loki for six months.” Pepper says.

“That’s two summer vacations.” I mutter. “If you want I can talk to her.” Pepper says. “Maybe tomorrow. She said she wanted some alone time.” I advise. “Okay, do you want me to make something for you?” Pepper asks.

*Natasha’s POV* “So you want me to interrogate him?” “Yes Agent Romanoff.” Director Furry responds. “Can I get a coffee first?” “If you must.” He sighs leaving the room.

I grab a cup and fill it with strong coffee. Why did he want me to interrogate Loki within 24 hours of him being caged. There was a 48 hour protocol. It was off. I grabbed my badge and opened the door to Loki’s cell.

He’s standing in the center of his glass cell. In his “godly” outfit. He glares me down with his freaky green eyes. “Hello Romanoff.” He spats. “How are you Loki?” I sigh. I really didn’t want to talk to him.

“Ecstatic.” He replies blunt. “The cage is very comfy I hope.” I spat. “I never want to leave.” He scoffs. I glare him down for a minute until he speaks. “Can you leave?”

“Excuse me?” I ask dumbfounded. “Can. You. Leave.” He says stressing every syllable. “Why?” I ask. “Because your ‘interrogation’ is very uh what’s the word...pathetic.” He spats.

“I was trying to ease in.” I say sipping my coffee. “Good excuse.” “What are your plans Loki?” I groan. This was lame. Loki glares at me with boredom written all over his face.

*Tony’s POV* “Jarvis show me the security footage of this morning.” I command. I scroll through the 24 hour long footage. I was trying to find when Everly came back.

It’s playing and playing. Everly still isn’t back? “Jarvis show me the footage from outside the building around 11:30.” I command. Jarvis pulls up the footage.

I scroll until I find Everly skateboarding to the back of the tower. She picks up her skateboard and takes her hands out like she’s summoning something.

Then all of a sudden a bright purple light comes from her hands and she’s gone. I re wind and re wind it. I needed to call a meeting. Everly discovered her powers.

End Of Chapter 16 Feel free to comment your thoughts Laters