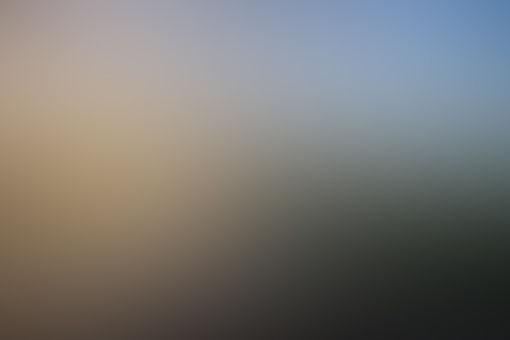 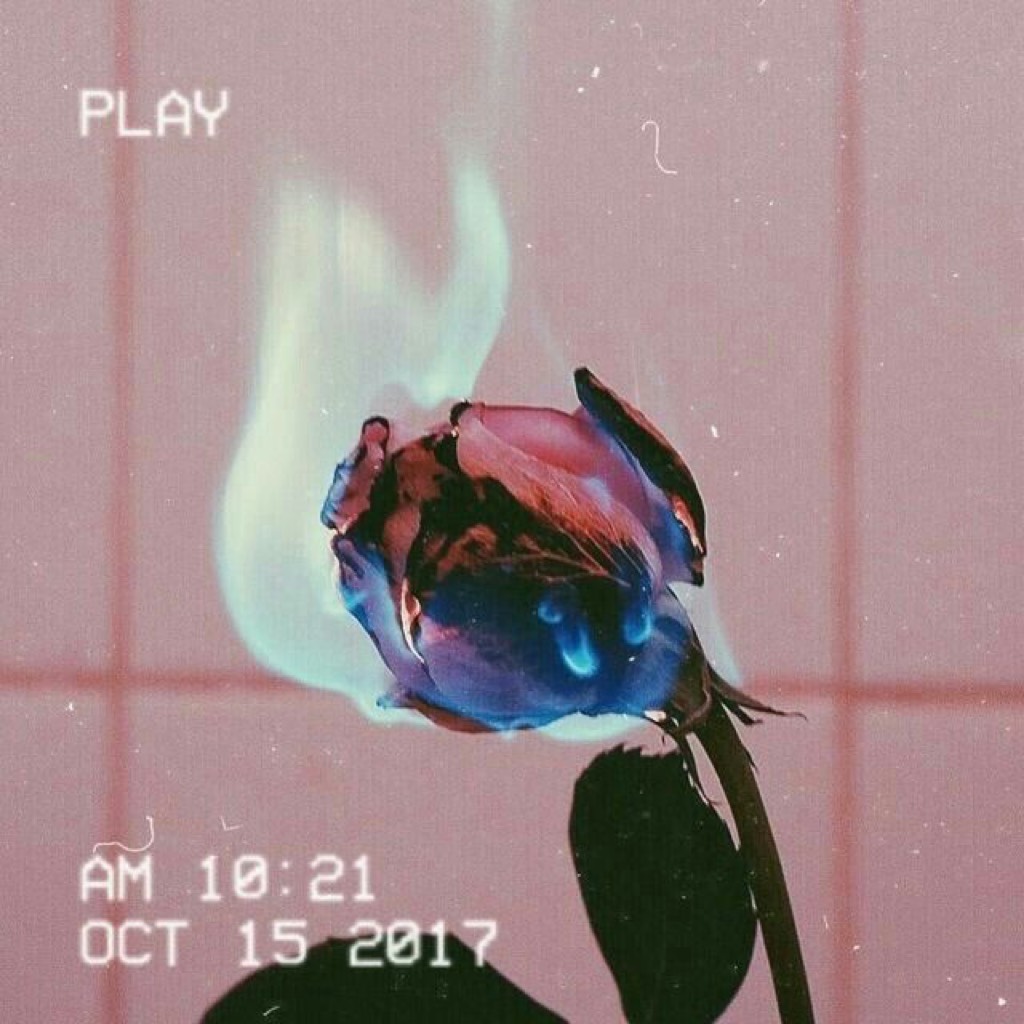 I sit in my room still remembering that day that he asked me..or..well I asked him. I lost it all. You might not be understanding the situation right now, well, let me explain everything.

I am Elizabeth Hoffman. And this is a story based on what really happened. I got my first boyfriend a few months ago and well..I broke up yesterday. When I got together he always seemed so upbeat and excited for life, where-as now he’s only fishing for attention and fake affection.

This might make me seem like a horrible person but how much the misery of his hurt me and my friends..I just couldn’t handle it. This guy was everything -until my breaking point. My friend and I planned it all.

He was horrible to my best friend, and she dislikes him so much where I finally realized that I put all my time and effort into the wrong person. I shouldn’t have done that, I wasted my time. I was done with him and his treatment.

I didn’t feel sorry for him. He made sexist and offensive jokes that were kind of insulting and he just crossed the line. He was just..not in a good state. I always tried to help, always! But I ended up with this.

It was annoying how my ex was just so..so self centered. How he didn’t see how wrong he was, and after all, he was still entitled to his own wrong opinion. I tried to help, I swear. But I was done with his innocent act. It was time for him to man up.

So I decided to break up over text. I hated and still hate him so much. I just can’t stand him. He didn’t realize what he did wrong.

I would have stayed with him if he didn’t constantly make jokes about death and I had to play along for the entire time which made me extremely uncomfortable.

So yeah..now I’m single. But at least I don’t regret my choice.

Lizzie Hoffman. Based on a true story.