Commaful
When he comes back Don't you dare forget how you broke when he left. 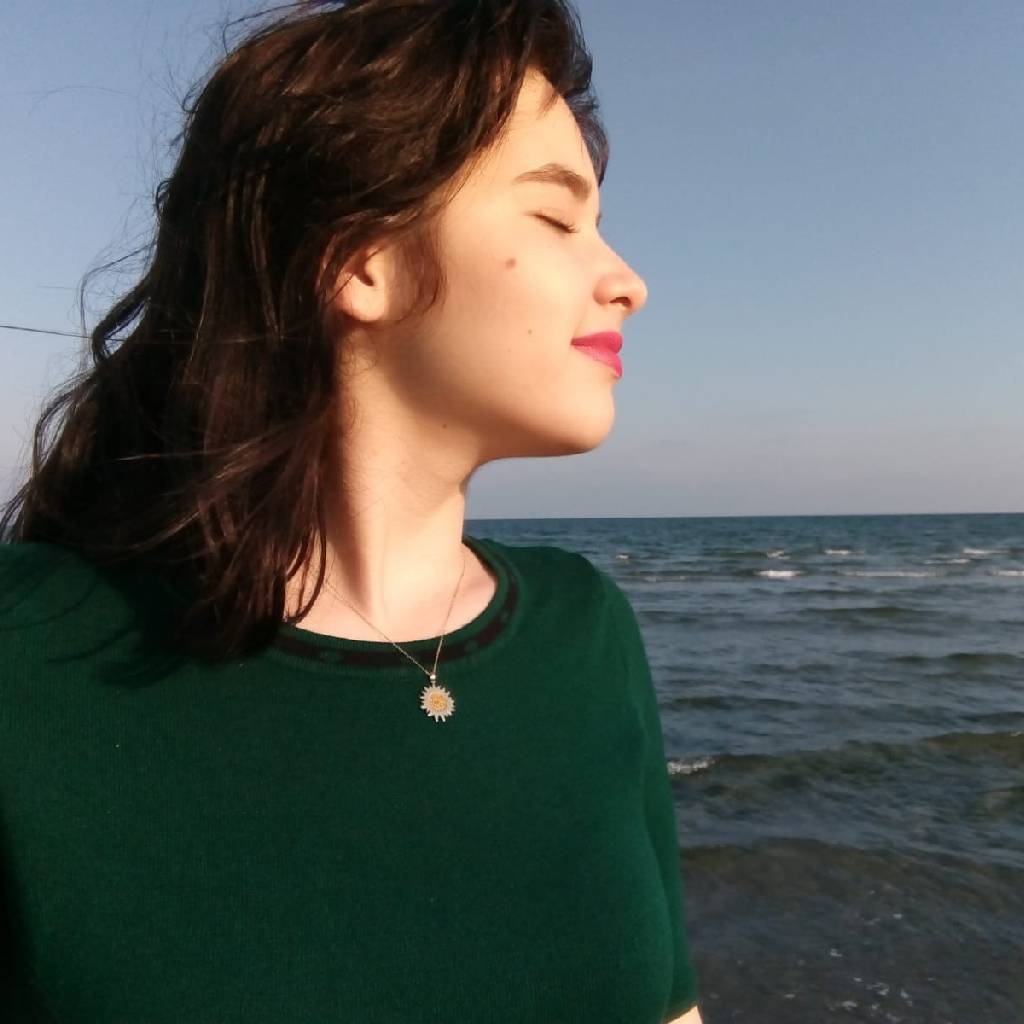 lizaliz "May the ones with hearts of gold unite"
Autoplay OFF   •   2 years ago
Transcript Use Images
Everyone says people can't change
Still we believe they will. And that's on love.
poetry lovetrustbetrayalregret happiest trust poemshappiest regret poemsbetrayal poemsregret poemsmost romantic trust poems

When he comes back Don't you dare forget how you broke when he left.

Shut your eyes close Hide your heart behind your mind.

That what he did was just a mistake That he promises he will finally change his ways.

So much fire you've been holding back, but It's almost as if you've always stood aside With no intention to attack.

But now fate has placed you next to the murderer She whispered, hoping you would finally listen

'Take a gun, your shield is broken'

-You admire it, even touch its frame Reality and fiction are almost the same-

You promised you'd give up.

So you look him I the eyes, Aim no higher, Summon all the hatred you required

Point the gun towards the place you knew His heart belongs.

But the trigger is pulled and you fall to the ground.