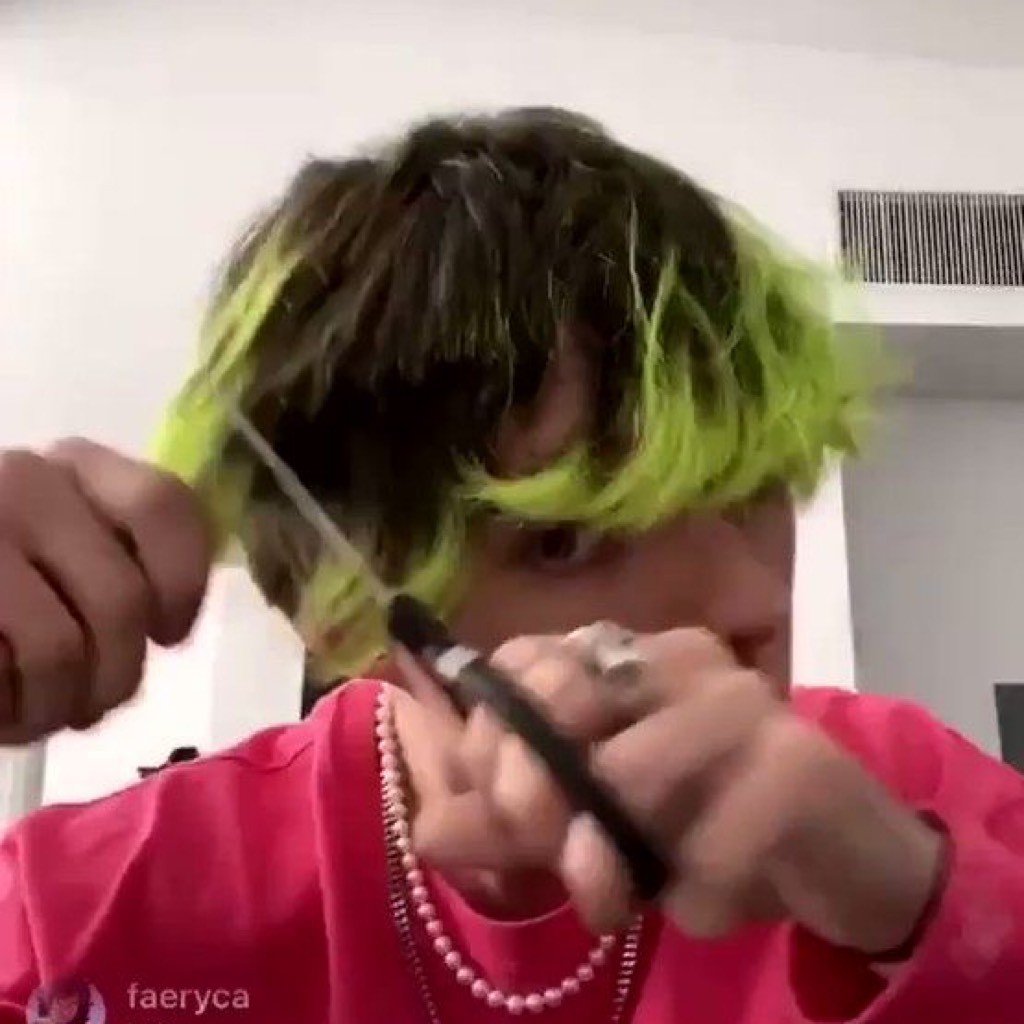 lipsxipst ass???
Autoplay OFF   •   a year ago
Transcript Use Images
Their contract symbols were glowing, "you're a beautiful nightmare," Sebastian said.
romance sebacielblackbutlerblack butlerciel phantomhiveanimesebastian michaelis most romantic anime stories

Ciel had a problem with not caring about money, Sebastian didn't like that. Sebastian manages the money, yet there's no point.

It keeps coming it nonstop, it's getting to the point where Sebastian's demon abilities can't even help him be sane.

"Why the hell does this company always get so much money, young lord." Sebastian was beyond pissed of having to do this, but it also was apart of their contract right now.

A smirk formed upon Ciel's face, "if you don't want to do it have the others. I trust them enough, I don't really care if the money goes missing either.

You can finish their duties faster than them anyway. Give them stress." He turned his back to look out the window.

Sighing Ciel just gave the order, "have the other servants do it, Sebastian!" Turning back to look at the demon their eyes were glowing. Well, 3 eyes were. Ciel only has the one that glows.

"Of course, my lord." With that, he walked out and began giving them orders. They were all chess piece to Ciel, 3 of them knew that but Finnian.

He hasn't seen it yet, so he always is the most excited about this.

In 20 minutes Sebastian had the full manor finished but the money room, walking passed it he heard them arguing. This brought joy, walking into Ciel's study they just talked.

He was the only one allowed in here uninvited, he did his master's work if they get too distracted too.

"You know, Sebastian. You are beautiful." He knew this was a slip-up but he had to blush. This meant a lot coming from his master.

"Thank you, young master. You simply are beautiful yourself." Looking at Ciel he saw him blushing trying to hide his face from his butler.

The demon taking off his gloves, lifting his chin up with the contracted hand he whispered, "you're my beautiful nightmare."