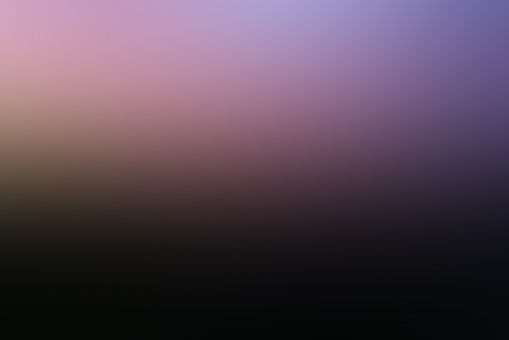 lemondrops 🏳️‍🌈
Autoplay OFF   •   25 days ago
Transcript
Read this warrior cat story about snowleaf! (I do not own warriors, i only own my plot and characters)
fanfiction warriorcatswarrior catscatswarriorscommafulfanfictionfan fiction

As Snowpaw opened her eyes, she found herself in the medicine cat den. She had been given Petalheart, MistClans medicine cat, as a mentor.

She was satisfied with her mentor, since she was a kit she had always found entertainment from helping Petalheart in her den, rather then playing clan or mossball with the other kits.

She saw Petalheart tampering with herbs, then a familiar scent drifted over to her.

'Heathershine!' She recognized her mother in a heartbeat.

She skidded over to the main den and saw her mother laying there. She was taking short wheezing breathes.

Alarm prickled Snowpaw's pelt as she listened to the helpless cat.

Petalheart looked at her in fear.

"Its greencough. And I just used the last of my catmint on Fawnkit." She whimpered

"I can fetch some! I know where it grows! By the moor, right?" She asked eagerly.

Petalheart hesitated, then nodded her head in agreement.

"You shall go--" Snowpaw could almost burst with happiness and excitement! She would be saving her mother! However a sharp mew interrupted her thoughts.

"--If a warrior goes with you." Petalheart meowed.

Snowpaw nodded and left the den.

'All the warriors must be on patrol.' She looked around for any warriors to go with her. Suddenly a paw prodded her back.

She spun around only to face-- 'Oh StarClan! Its Leopardclaw!' The young tom had only just been made a warrior half a moon ago, yet he acted like he was the leader of both MistClan and SparkClan!

He fluffed out his fur in astonishment and turned and started to walk away.

"Wait, I do need your help!" She grunted.

"So you need my help, huh?" He chirped irritability.

"Unfortunately, yes. I need a warrior escort to find some catmint." She explained

He hesitated, then dipped his head for her to lead the way. As she passed she heard him mutter,

She grunted and carried on.

As she neared the store, she felt Leopardclaw brush past her.

"My feet are aching!" He whined.

"Well we're almost there!" She snapped

He bit back an angry response and carried on.

She saw the small bush of the precious herb and snipped off some with her claw.

She waited for Leopardclaw to follow and headed back for camp.

She arrived soon and gave Petalheart the plant. Soon her mother would be cured!

End of chapter one