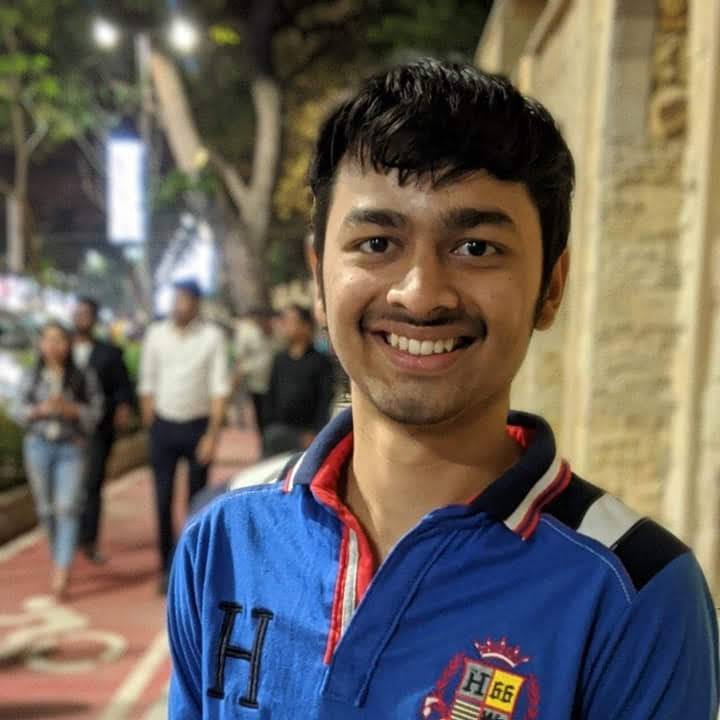 learning_4it_ Writing...Not a Writer.
Autoplay OFF   •   5 months ago
Transcript
This stupid incident, with my friend playing a game, will blow your mind and it's funny actually :)
If you are fond of online games then cheers buddy, you'll enjoy this piece.
Okay I'm counting on your eyes, happy read.

We surely have seen guys playing mobile games or video games so passionately.

Like they are going to win the world if they get a victory in it.

Well, I was one of them.

Do you know, before Pubg, there was a trend of playing "Clash Of Clans"? To be honest, that game is tremendously fantastic.

You will not even imagine how it has changed me.

Well, there's a long long long story on my addiction over that game, and I will definitely share some other day if the right time comes.

Let me tell this stupid incident, it truly has blown my mind at that time.

In the game - clash of clans, there is a group known as "clan" where people chat the same as we do on any platform.

And the main purpose of this game is wars.

To fight against another group (clan). Obviously, it is a team game.

The reason why we have to keep communicating with players in the group for the strategy of war.

Whenever we have to discuss the strategy, we use a chat-box.

But with my school friends, I was directly doing it by calling them.

I thought to call my friend and discuss the strategy.

I dialed his mobile number.

And started talking, "Listen carefully now, your target is number 11. You've to start the attack from the southeast side, and wait for their enemy to come, be calm, use your army wisely, ...."

He is the only friend who's family voices sound the same with each other on the telephone. "Finally, the strategy would work like this, understood?" I asked him.

"Huuhh? Hey child, I think it's your friend's phone call." His father shouted at my friend confusingly.

Both of our parents were disliking that game. Disliking so immensely that they had grabbed our phones tons of time.

And always they keep it for 3 days with them.

And here, I spent more than 2 minutes discussing the strategy with his father.

Discussed about the game he was disliking so much :( Which I had found lately after. Damn

I thought our group(clan) would lose the game.

Little Announcement (In Next)

Hey there! I'm a newbie to this platform. So for next few days I'll be sharing my old write-ups that has been already shared in Instagram and other social media.

See ya soon in next story. Have a nice day!