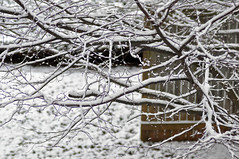 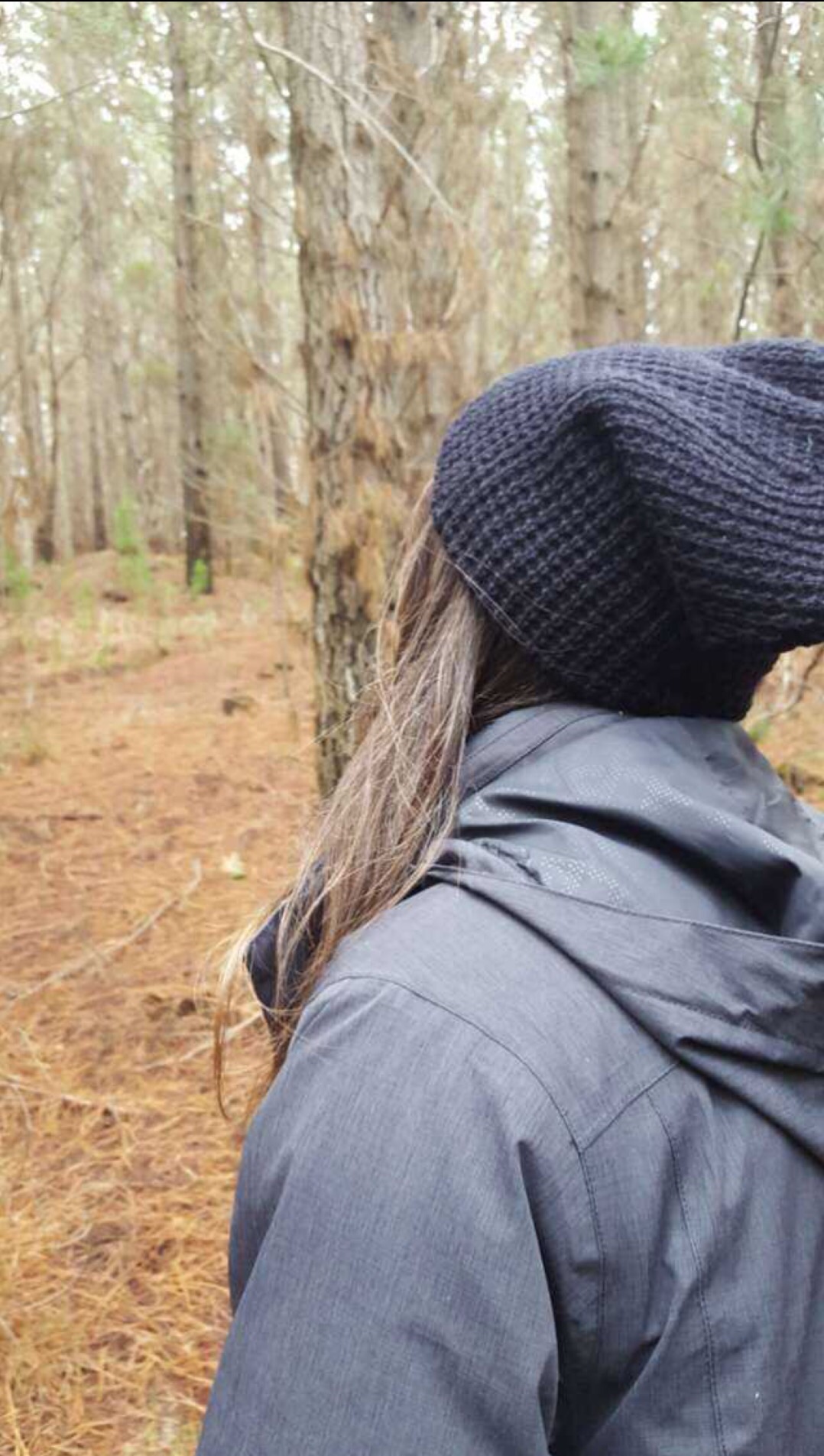 lauza27 Just an ace of hearts in a sea of spades
Autoplay OFF   •   4 years ago
Transcript
This was written a long time ago, back when I was in high school. But it's still something I often think about.
whitesnowgaylovelesbianbrokenrelationshipsromanticlove2016heartache heartache poemsmost romantic unrequited love poemsunrequited love poemssaddest heartache poemsmost romantic break up poems

As snow softly fell from the white clouds above.

White was the colour of my face

As I told her something I'd been dreading for months.

The innocence of my accidental crime protruding in the silence around us.

That I had nothing left to hide or say but in truth I had words that weighed the weight of the world to express.

But I felt like I had nothing left to say

I was empty. Everything was coming up blank.

There were bits of white stuck to her clothing and hair

As if someone had sprinkled breadcrumbs over her.

The white brought out her features

As they shaped to make the bittersweet expression of an apology.

As the snow drifted down around us

All I felt was white.