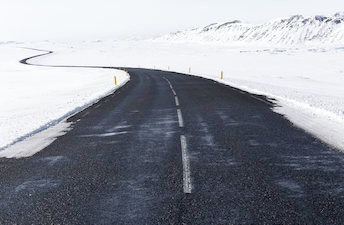 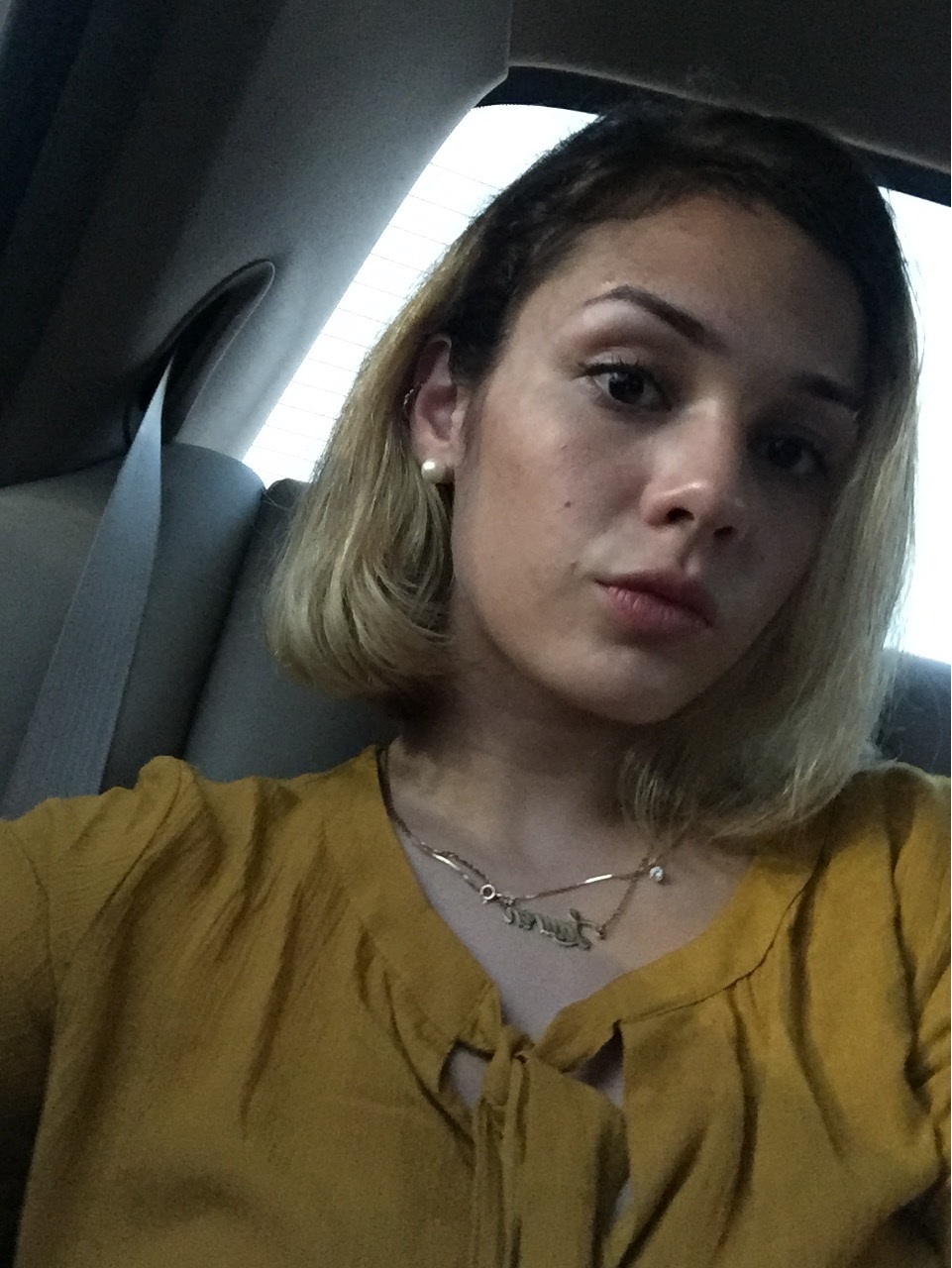 I knew from the beginning but you wouldn’t listen.

Fake love will lead you no where

but feeling lonely within his company,

Giving kisses that are no longer meant for him.

You both ganged up on me. Made me feel worthless.

I said karma would get you in time

Look who feels nothing now?

Now you’re questioning every mistake you’ve ever made

And now you’re regretting every decision you made

And I’m here watching from afar, Tearing your hair apart.

Years from now when you’re all alone

You left him because he wasn't the one

You feel like a fool for letting someone in

But you’ll remember me telling you