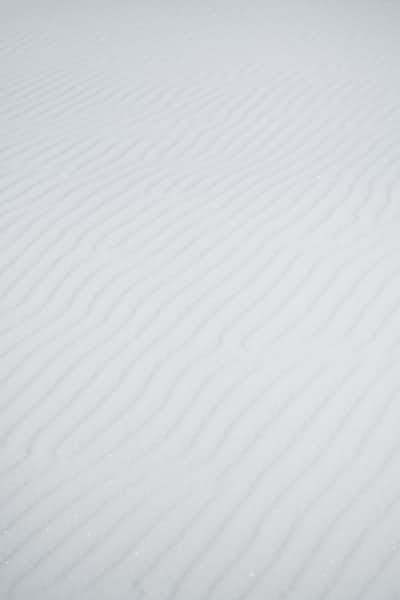 latejune in love with @neutralfleur
Autoplay OFF   •   3 years ago
Transcript
a letter from society, to women. convicting them, while it's them who made the problem.<br/><br/>(in other words how society thinks, rough draft might make a bette one.)
thoughts wrongbeautifulthinkingthe-societyclothesstopassaultbeautyconvictsociety

You're not beautiful enough,

You're not strong enough,

All of you don't look the way we want you to,

Shorter clothes, tighter clothes, we want you to be gasping for air. But when you get assaulted, it's your own fault. When you get raped, they'll just say 'she was asking for it,'

And we'll be okay with that.

You're not your own person, you're ours, you think what we want you to think.

You're not beautiful enough,

You're not strong enough,

You need to be thinner, but with curves. 'Cause anorexia, that's disgusting and it's your own fault.

And that's mainly our fault, but we'll never really admit it. We'll just insult you the loudest and push you harder and harder over the edge till you'll break and then we'll still say,

You're not good enough, and we'll be telling you that everyday until we'll realise that we're wrong.