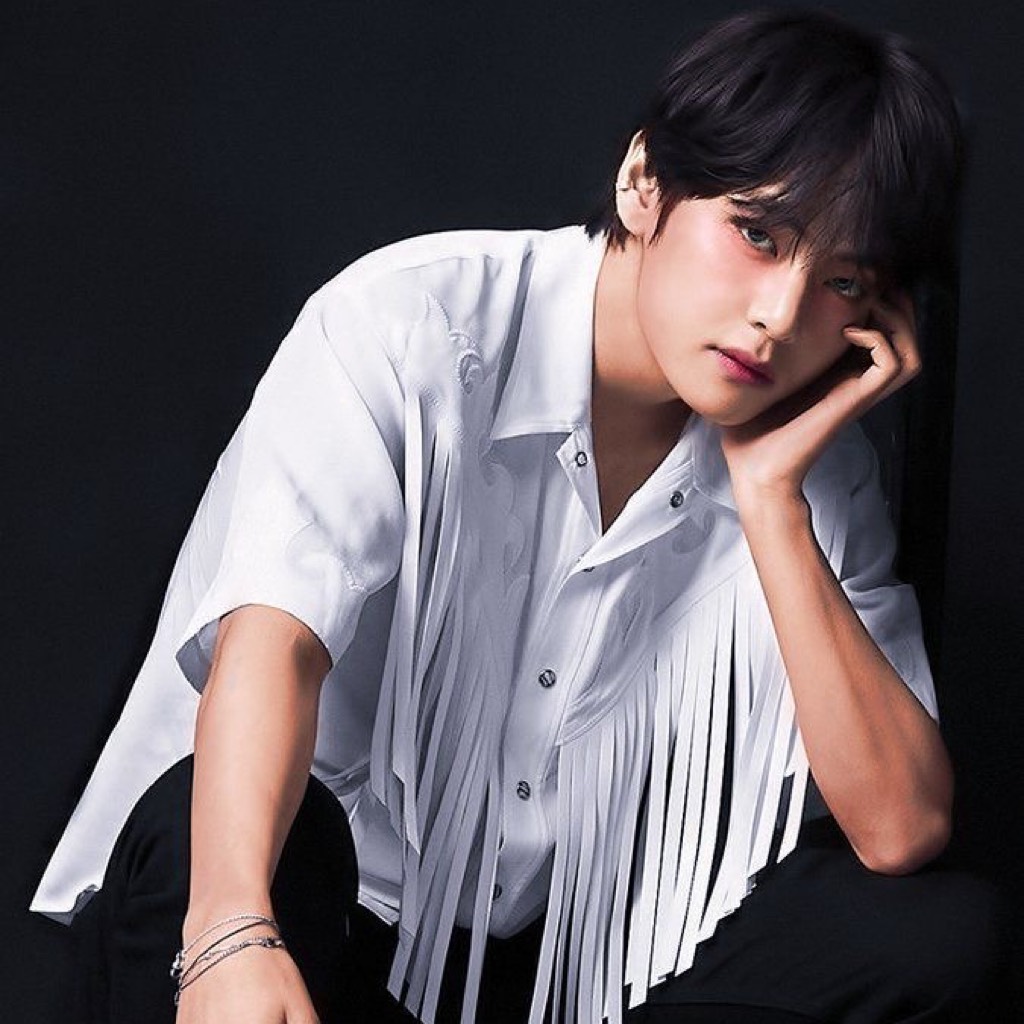 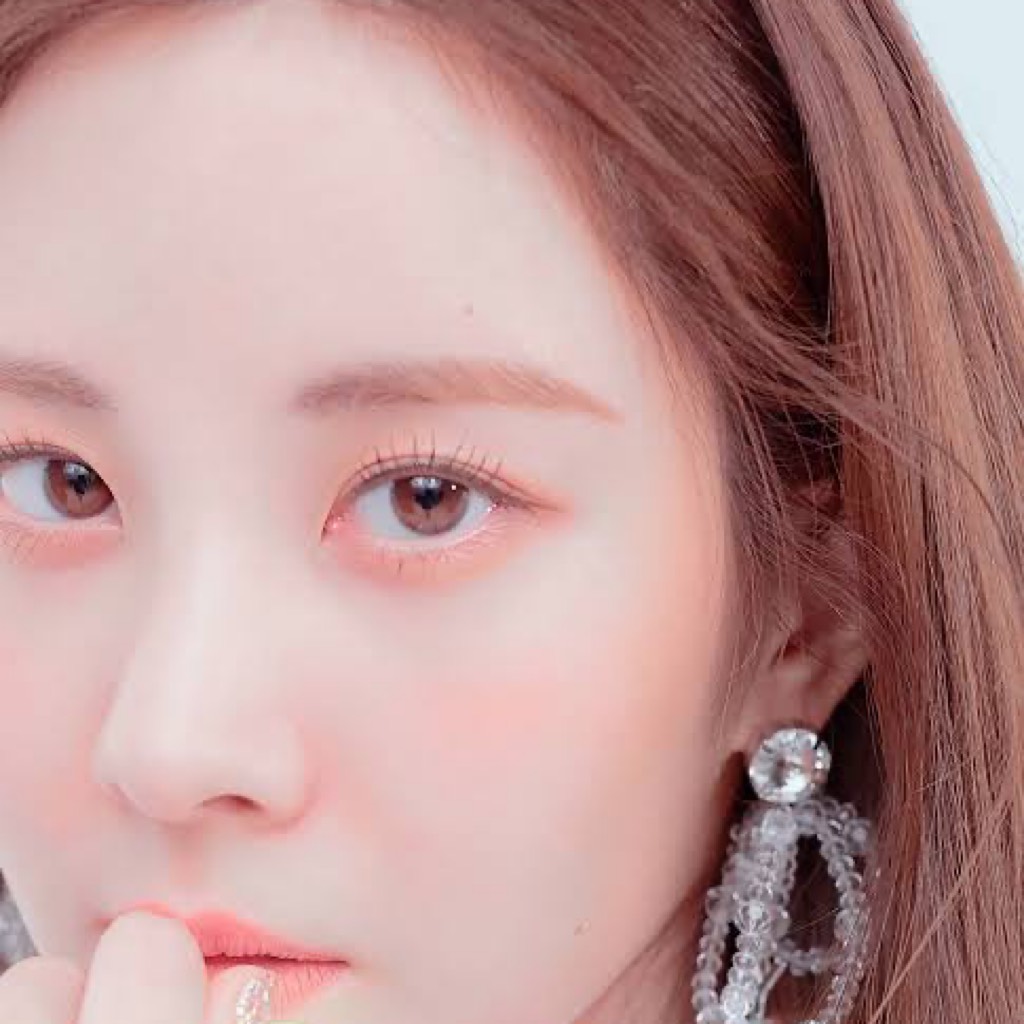 every girl wants to think they could be able to fix and mend a bad boy's broken heart and be the one he falls for last.

chances are;
is she the one or not

will you fall in love with a bad boy?
because I have
fanfiction btskimtaehyungkim taehyungbtsvfanfictionfan fiction most romantic kimtaehyung fanfictionbts fanfiction

On that sultry day in Bighit City, the sun shone around her pale skin as she sat silently on a swing in the highlight playground with her sketchbook. She saw the children played joyously, as the noise of the dogs playfully barked at each other. This made her happy as she was drawing on her sketchbook. ❝ Excuse me? The Shinhwa Medical Center is supposed to bere here. Somewhere. Do you happen to know where it is? ❞

She looked up from her sketchbook, curious to see who had asked, but she doesn't want to entertain him, she immediately drew him a map sketch, gave it and ran away. ❝ Uhh! Wait! What was that all about?❞ Though she heard him say, she didn't bother looking back at him as she ran as fast as she could possibly went.

〄 〄 〄 〄 ❝ Haera? What happened? You look upset ❞ Her mother asked, worried. ❝ I just saw someone I don't like at the park ❞ Haera replied, annoyed. ❝ Someone you don't like? Don't tell me, he did something to you? ❞ Her mother asked. ❝ He asked for directions. He probably didn't recognise that we go to the same school ❞

But she knew who he was, the infamous grey rose. He smoked cigarettes behind the teachers' back, and that other kind of stuffs. She doesn't like him at all. 〄 〄 〄 〄

〄 〄 〄 〄 Shinhwa Medical Center Room 2013 Kim Namjoon ❝ Hyung, I heard you lost conciousness? ❞ Taehyung asked to his senior. ❝ I did. It was a huge crash at the opening race for the Infinite Grand Prix. The doctors said that it is a miracle that I'm even alive ❞ Namjoon replied. ❝ So, what is going to happen to the Infinte Grand Prix now? ❞ Taehyung needed to ask.

❝ I'm retiring obviously. Even though I wanted to keep racing but with this body, I can't ❞ Namjoon weakly replied. ❝ Are your legs really paralysed? ❞ He asked as he sat at the stool near Namjoon's bed.

❝ Yeah, it is. To be honest, I thought I was done. My body was floating in the air and the next thing I knew everything went dark ❞ Taehyung looked at his hyung's legs. He was grateful that the doctors saved his leg. ❝ Were you scared? ❞ He asked.

❝ No, actually I don't remember. It was like I was having a bad dream ❞ Taehyung stared blankly at Namjoon, not hearing what he replied. ❝  Taehyung? ❞ ❝ Huh? ❞ Taehyung snapped back to reality as he smiled at his hyung.

❝ You were spacing out. Is it tiring to hear stories from an almost amputated person? ❞ Namjoon said, smiling. ❝ No its not that, but I was just trying to imagine what it is like to die. ❞ ❝ What's going on your head Kim Taehyung? Namjoon asked, as he got scared at what Taehyung thought at the moment.

❝ Everyone dies at some point but nobody can't explain what really happens. I mean, you experience it and poof you're gone in this world. ❞ He replied, as if he wasn't scared of death. ❝ Taehyung ❞ Namjoon is worried, as Taehyung became so fearlesss. That even the thought of losing his own life, did not bothered him.

❝ That's why, I find it so interesting ❞ Taehyung goofily replied as the door suddenly opened as Meng Jia, Kim Namjoon's girlfriend went in. ❝ Tae, you came for a visit. ❞ She said, walked towards where Taehyung sat. ❝ Jia noona, it's nice seeing you again ❞ She hugged him tightly like an older sister misses her younger brother ❝ Did you had a hard time looking for this place? ❞ She asked.

❝ Yeah, but someone had drew me a map sketch ❞ Taehyung took out the paper where the map was sketch at his back pocket and showed it to her. ❝ Hey, there's a drawing at the back of it. It's beautiful ❞ ❝ Let me see ❞ A drawing of a young woman, smiling as she is holding a child in her embrace, protecting the child from harm.

Jia and Taehyung went out of the room to talk. Jia's worried about how reckless Taehyung can get. ❝ Tae, you ride your motorcycle way to fast. Namjoon says that you're either incredibly talented or incredibly a pabo ❞ As Jia laughed looking at the annoyed child. ❝ Is hyung, trying to piss me off noona? ❞

❝ No, it's his way of complimenting you. That's why he is giving you this ❞ As she hands to him the key of Namjoon's motorcycle. ❝ Is he giving me his - ❞ Jia cut him off saying, ❝ Yes, he's giving you his bike ❞ ❝ Noona, is he serious? ❞ Taehyung shouted in shock whilst Jia hit him in the head and signaled to be quiet.

❝ Namjoon can't ride anymore and it's too heavy for me to use so we're giving it to you ❞ ❝ So, I guess I won't be seeing hyung on the track again? ❞ Taehyung curiously asked. As a tear rolled down Jia's face and she replied, ❝ Tae, please promise me you won't do anything crazy ❞ ❝ I'll be okay, I promise. Besides no one will cry for me when I die ❞He said laughing but was serious at the same time

❝ Tae, you pabo! Don't say that. Me and Namjoon will be devastated when you die ❞ ❝ I don't think so ❞ ❝ There is always someone who cares. Someone's life would simply stop for you. You just haven't met them yet. ❞ She said while she patted him on the shoulders