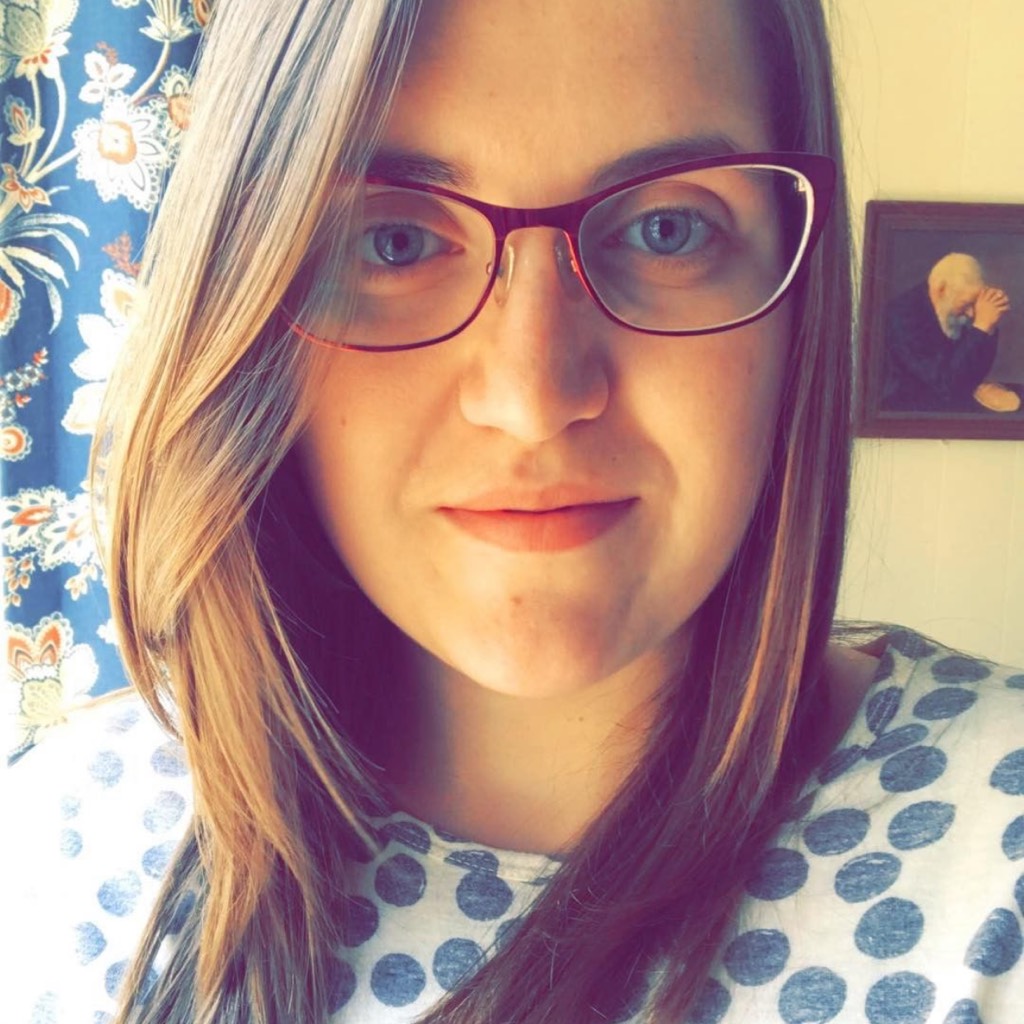 kyrieyoude lost in transcription
Autoplay OFF   •   2 years ago
Transcript
Sweating, I walked into my dad’s workout room, over to his cupboard. The cupboard that he thought we knew nothing about, where he kept his money, his phone, and our phones when we were grounded. I opened the door, looked inside and found it.
feelings memoirmental healthrunawaysafe

Sweating, I walked into my dad’s workout room, over to his cupboard.

The cupboard that he thought we knew nothing about, where he kept his money, his phone, and our phones when we were grounded. I opened the door, looked inside and found it.

Heart pounding, I turned it on. Even though my parents were upstairs, in bed, I still covered the hole were sound came out, as if they’d be able to hear it.

As I stood there, hands shaking, I called my boyfriend. “I’m leaving now, meet me at McDonald’s.”

I packed my bag earlier that day. My black backpack, as black as the night sky, felt heavy against my back.

I made sure to bring only what was necessary, a change of clothes, water, and a pocketknife.

I slowly inched my way up the stairs, flinching as the old, wood stairs creaked like thunder under my feet. As I reached the front door at the summit, I looked around me.

Was I really going to do this? With a deep breath, I opened the door, and stepped out into the night.

I started running toward a busier road. I thought that I’d be safe there. Dressed in all black, I tried to blend in with the dark. Little did I know, I stood out like a sore thumb.

I didn’t have my phone, I couldn’t call for help if I needed it. There was no turning back now. All the lights seemed brighter, and the shadows, ominous. I couldn’t breathe. I kept walking.

I was crossing the street by Dollar Tree, when a white van passed by. Not a minivan, but one of those vans that makes you look twice.

I bolted across the street, tripped over the median, and fell. My hands raw, knee throbbing, I stood up, and ran again.

I hid behind the side of the building and peaked my head around the corner. The van had doubled back. I waited, crouched, for what seemed like forever.

When I felt the threat wasn’t there, I stood, and continued on.

I continued to walk, my feet at this point blistering. My mouth was the Sahara Desert. I reached for my water bottle and came up empty handed. I had dropped it in my fall.

I tried to swallow past the sandpaper, making it all the harder to breathe. I had made it to Burger King at this point, but it was late, so I didn’t go inside.

I walked to the drive through window, and stood there, waiting. “We don’t do walkthrough’s,” the worker said to me after he opened the window. I should’ve asked for water, but I didn’t.

Instead, I asked, “How do you get to Evansdale?”

He gave me directions and offered me a ride there. I didn’t think for a second about it, as images of the near miss with the white van popped into my head.

“No, thank you,” I whispered, as I turned and walked away. I made my way up onto the highway, up onto the overpass. When I reached the other side, I walked into the ditch.

Again, I felt safe there. My eyes peeled for the van or for the man at Burger King, I walked as fast as I could.

By this time, I couldn’t feel my legs, my feet were bricks. I knew I was close, I could see the golden arches. I pushed forward, onto the exit into Evansdale, up over the bridge.

I was so close, I could cry. I turned into the parking lot and looked around. Where was he? I didn’t see him. Frantic, I thought he had left after waiting for hours.

After all, I was phoneless, he might’ve thought I changed my mind. I walked forward some more and saw a shadow move. I gasped as he stepped out before me.

With an embrace he said, “I can’t believe you did that.”

My journey wasn’t over yet. I hobbled forward, knowing we had to make it somewhere, anywhere safe. I felt high, like I was floating in the sky, watching everything unfold below.

I croaked, “I’m thirsty.” We stopped at one of his friends’ houses, she met us in the street. I asked for a drink and she replied, “Do you have twenty-five cents?” Bewildered, I told her no.

She went back inside and brought out a pop. Although it wasn’t water, at this point, I would’ve drunk anything.

We walked for what seemed like forever, until we came upon his house. We snuck through his basement window, into a dingy room that smelled faintly of body odor.

I sat on the couch and asked for water. I continued asking for water, and after my third glass, I was satisfied. It was dawn, no one knew I was missing yet.

I thought faintly of what they would do. Would they even care?

We sat and watched TV, the noise from the old set buzzing like a bee. Rainbow lines danced across the screen. A phones shrill ring pierced through the veil. “It’s your cousin."

My cousin, who I had told I was going to run. My cousin who didn’t believe me. I took the phone from his hands and answered. “Kyrie?!” She yelled. I knew it was over then.

They had found me, and I let them. Panic ripped through me. I hung up the phone, grabbed my bag, and somehow managed to run again.

Adrenaline pumping through my veins, I rounded the lake. The cool, dewy air cloaking my lungs. I walked through the trees, making my way to the water’s edge.

I sat down for what seemed like an eternity. The crunch of leaves startled me, I turned my head. My uncle spotted me and barreled towards me. He embraced me, and we cried.

He walked me to the waiting policemen. They placed me in the back and searched my bag. They asked me why I ran. Stoney faced, I did not reply.

Finally, they got into the car with me, and drove away. Lost in the abyss that was once my mind, I looked out the windows of the cruiser. Still unable to form words, fear again encompassed me.

I thought to myself, am I safe yet?