Commaful
A Strange Day In July 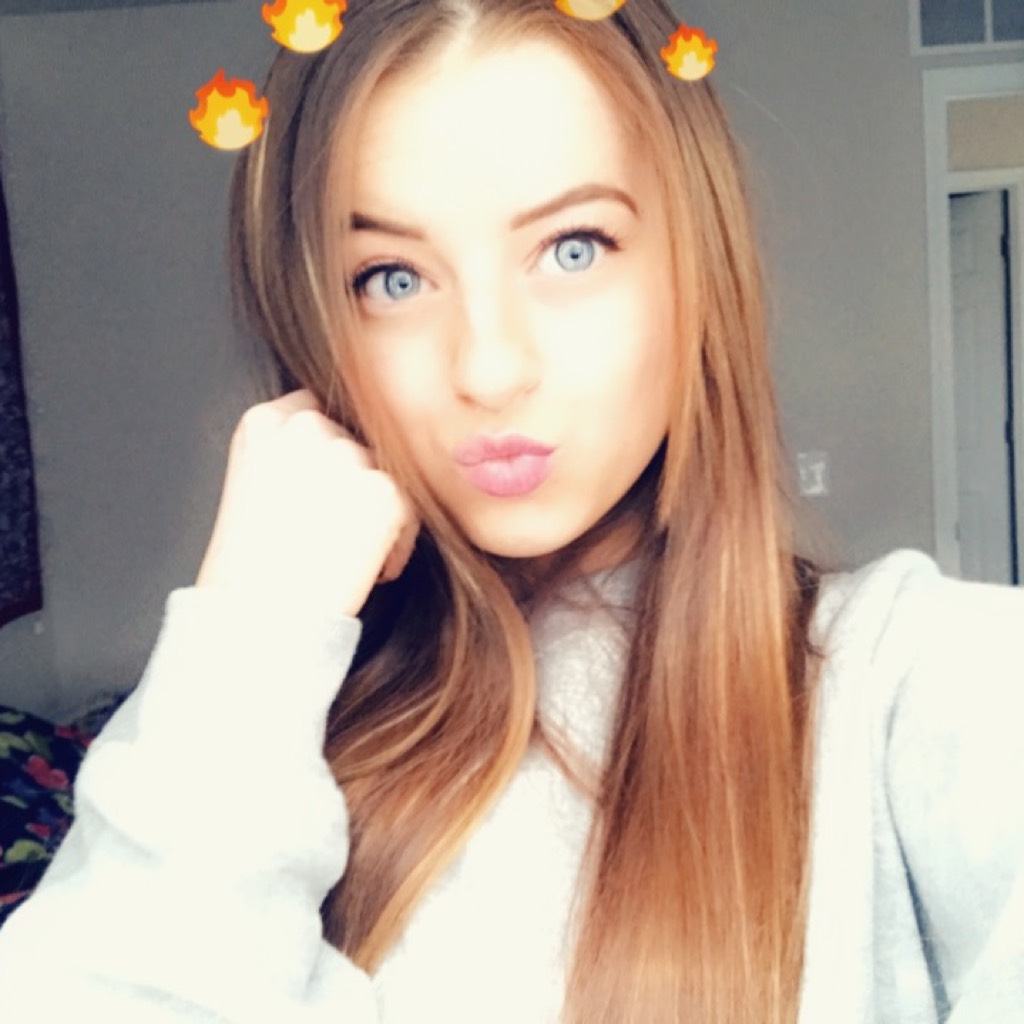 A Strange Day In July

I was five years old when I first met Wesley Tate. Even at such a young age his chocolate hair and chocolate eyes had the ability to make me swoon.

He was the sweet boy next door and I was the daughter of the town drunk. Polar opposites but that didn’t stop either of us.

I remember one day in the middle of July, Wes was nine and I was seven. We met at the lake in the woods behind his house.

The Georgia heat was intense, it was probably the hottest day that summer. I walked down to the lake just in time to see Wes break the surface of the water.

“Jade! I thought you’d never make it,” He smiled at me as he swam to the shore.

“I had to wait for daddy to fall asleep before I could sneak out,” I looked down at my feet. I hated talking about daddy and his… issues.

I was still looking at my feet, kicking blades of grass when two wet fingers gripped my chin and forced my head up. My blue eyes locked with Wes’ brown ones.

“Don’t be embarrassed, Jade. He’s the one who makes those mistakes. Not you,” and then Wes did the craziest thing. He lowered his head and gave me a gentle kiss on the lips.

My first kiss. It was magical and I’m sure my seven year old self would tell you that she had found her soulmate.

When he pulled back he smiled and said, “Let’s skip some rocks, shall we?” I smiled and raced to find the best rocks before he could. We always did this and he always won.

He gathered three perfect stones to throw and so did I. He threw the first one and it did eight perfect bounces. I groaned then threw my first one. It did one solid bounce and Wes chuckled.

Wes threw his second one with the same results. I threw my second one and got two extra bounces that time. Grabbing his third stone, he didn’t see the much larger rock right in his line of fire.

So, he threw with all his might, but the third stone came skipping back.

“Looks like someone lost their mojo, huh?” I giggled as I bumped my shoulder into Wes’.

“I could still win, J,” He stepped back and waved one arm to the lake indicating that I should throw my third and final stone.

I threw it with a nice flick to my wrist and it… sunk without a single bounce. Wes roared with laughter and eventually I joined in too.

We went to that lake on that day every year until I turned seventeen.

My dad was arrested for robbing a liquor store and I was sent to live with my aunt in New York since she was my last living relative.

I cried, Wes cried, he wanted to follow me to New York but he had just started at the University of Georgia with a full ride and I didn’t want him to give that up.

I’m now twenty-seven years old. It has been ten years since the last time I saw Wesley Tate, nine years since we lost complete contact.

I was offered a job at Jera Publishing in my hometown, so here I am on a bus heading back to Roswell, Georgia. And all I can think about is Wes.

Does he still live there? Is he married? Does he have children? The hot southern sun has begun to set by the time I get off the bus on the outskirts of town.

I’ve always been a light packer even when moving across the country.

I have my one duffle bag slung over my shoulder as I make my way out to the countryside where I have rented a little farmhouse from old man Johnson.

I take a long gravel road back to the two story brick farmhouse. Stepping onto the porch I make my way to the potted plant on the left side of the door where Mr.

Johnson said he put the extra key to the house. I find the key under an inch of soil. Unlocking the door, I step into a tiny mudroom.

I spend the next two hours exploring the house and unpacking. At midnight, I crawl into the king size bed in the master bedroom and go to sleep, dreaming of rocks and hot summer days.

Beep! Beep! I groan and roll over, smacking my alarm clock as I go. Throwing my blanket off of my legs, I stumble to my bathroom.

I’ve been in Roswell for two weeks now and I’ve seen no sign of Wes… Maybe he moved.

The town is still the same, you go to the local bakery for your thick southern coffee and pass just about every person in town by the time you make it to work.

After my shower, I pull on a pale pink short sleeved dress and my trusty strappy heels. I scrunch my hair into nice beach waves and add a single coat of mascara.

After one last look in the mirror, I lock my front door behind me and make my way downtown. The inside of Stella's Bakery is packed and I wish I didn’t need my caffeine fix.

I push my way to the back of the line and wait. Thankfully Stella is always quick and the line starts moving fast. There's a young girl in front of me who looks to be about seven years old.

She’s the complete opposite of me. Her hair is straight and dark brown whereas mine is curly and dirty blonde.

Her skin is porcelain and mine is naturally tanned from my native american heritage. She turns around and gives me a sweet smile. I can’t help but smile back at the cute little girl.

I watch as the little girl's eyes travel behind me and her face lights up.

“You’re home!” She squeals as she pushes past me and catapults herself into someone's arms. Her momentum and my shock resulted in my purse crashing to the floor.

I bend down to pick up the scattered contents of my purse when someone kneels in front of me and begins to help.

“Sorry about Zoe. She has a flair for the dramatic,” The stranger laughs. I freeze because I know that laugh. That laugh has been burned into my memory. That laugh haunts my dreams.

I lift my head and meet his chocolate eyes.