Commaful
Ven wasn’t much for talking. He had learned this over the past few days but she was always there, always present. With one eye green and the other eye blue it wasn’t difficult to see when she was watching and listening. And she was always watching. Watching everyone. Their movements, their speech. There wasn’t one detail she missed. 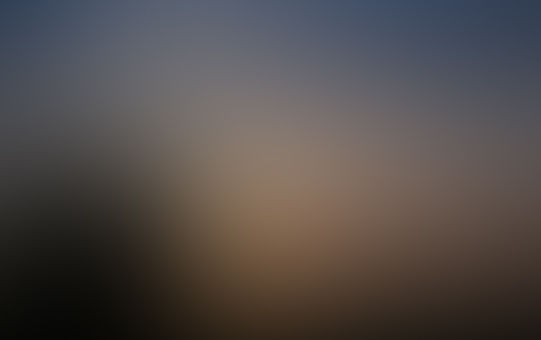 Ven wasn’t much for talking. He had learned this over the past few days but she was always there, always present. With one eye green and the other eye blue it wasn’t difficult to see when she was watching and listening. And she was always watching. Watching everyone. Their movements, their speech. There wasn’t one detail she missed.

Vess loved to talk. He was a pirate after all so part of his personality was sharing the tales and adventures he had all over the Old World. All the hunters and handlers would gather around when dinner time rolled around because they knew after a few ales Vess would be telling some crazy story.

It had never been difficult for Vess to get people to like him, for them to trust him, which was his way of finding out things except with Ven of course. She was a closed book, with a padlock tossed in a safe. He couldn’t get information out of her for anything. By her tan skin he guessed she had been raised somewhere in the bright sun. An island perhaps?

Her knowledge of the sea and sailing only confirmed that theory. Her accent was faint but it wasn’t one he recognized and he could tell she was trying to get rid of it altogether. He knew she liked music. Whenever he played she would just appear and listen to him for hours. She was very close with her Palico like most hunters were.

Vess’ cat companion was named Puck, a spunky feline who was mostly covered in red fur, a similar color to Vess’ hair. Ven’s was a black cat named Sybell who looked as reserved as her master. Eventually she noticed him looking at her and she came over with a cocked eyebrow. “Why hello there. To what do I owe this pleasure?

“You must be used to being stared at. Every hunter here notices how beautiful you are.” “Enough. I’m not like these other girls you can trick into revealing things.” Ven began to grow angry. “You really think a compliment is all it takes? That every woman is just waiting for you to fawn over them?” “Woah I’m sorry I didn’t mean to upset you.”

“Then respect my decision to keep my life private.” Now he felt really bad. He didn’t mean to come across as the jerk that just flirts with people for information...though he was good at that but he didn’t use it against his friends and he very much wanted to be Ven’s friend. “You’re right. I’m sorry. Let’s go get a drink, and don’t worry I won’t ask you anything.”

“Is this another trick?” “What do you mean?” She looked at him in sarcastic disbelief. “Oh you think I’m going to try and get you drunk then ask you questions?” “Yes. I’ve seen you do this to others. Why? Why do you need to know all this?” “Listen no matter what everyone says these people aren’t your friends.”

“Some of them sure but most hunters live for the competition and the easiest way to be the best is to ally with the best and learn everything you can about everyone else.” Ven was quiet for a moment but then she nodded. “I see. So when you said allying with the best?” “Obviously I meant you. I know you are on the A-list too.”

“I assumed you are as well.” “Yeah so are my sisters.” “Sisters?” “Mmhmm Ceryl and Reya. Both are already in the New World. It’s thanks to them I’m not in prison.” “So you are a pirate?” “A privateer.” “Fancy word for pirate.” “Yes I was and I stole from the Commission. Quite successfully for a while.”

“But you were caught.” “Yes, my luck ran out and somehow my sisters convinced the Commission that my services and my ship would be useful. Now I’m a hunter and my ship has a new Captain that finds rare goods for the New World.” “Hmm.” Was all she gave as a response.

“No I don’t expect you to tell me anything because I told you all that.” Vess laughed a little. “I didn’t say anything.” “You were thinking it.” That made her crack a small smile. At least he felt like they were making progress.

In case anyone was curious as to what Ven looks like.