Commaful
Naryu was the exception. She was the only person Tirsani let close, the only person that she wanted to be touched by. How their courtship had begun was strange and the continuation of their relationship perhaps even stranger. They had met saving Mournhold from a terrible plague and eventually Naryu revealed that she was a member of the Morag Tong. 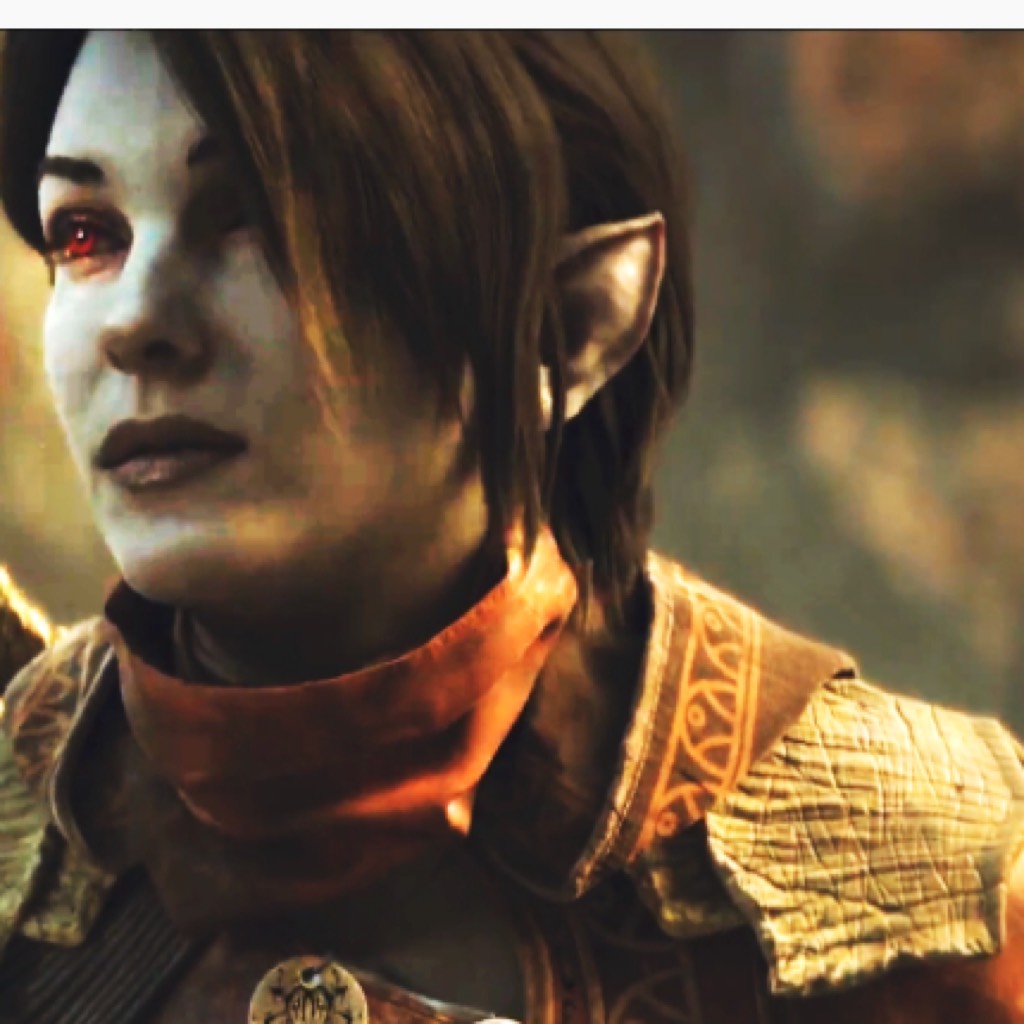 Naryu was the exception. She was the only person Tirsani let close, the only person that she wanted to be touched by. How their courtship had begun was strange and the continuation of their relationship perhaps even stranger. They had met saving Mournhold from a terrible plague and eventually Naryu revealed that she was a member of the Morag Tong.

Another organization of assassins that worked strictly within the Dunmer people and only for the Dunmer. The two groups had never been known to work well together and both of them could end up in serious trouble if anyone ever found out about them. Luckily they were both professionals who had learned to hide long ago.

Naryu was vastly different from Tirsani. She was flirtatious and unpredictable, and never took anything except her job too seriously. This complimented Tirsani’s personality well surprisingly. Naryu teased her for never taking a moment to relax but she didn’t want nor expected her lover to change. If anyone could understand why Tirsani was the way she was it was another assassin.

In truth she enjoyed every aspect of Tirsani’s personality. It seemed to make Naryu beam knowing she was the only one allowed to touch Tirsani and she was definitely proud of that fact that she was the only one who made her smile. On this night they had a private bath booked, one of Naryu’s favorite activities. The water was warm and scented with lavender putting them both in a state of blissful clam.

Naryu’s legs were wrapped tightly around Tirsani as she sat behind her, running water over Tirsani’s arms with a soft sponge as she spoke softly into her ear. She told her of interesting contracts she had taken and kills she was proud of. Pretty much anything she wanted and Tirsani just sat there content on listening. She could listen to Naryu forever.

This closeness they had achieved didn’t happen overnight. It had been a long process of Tirsani working through the trauma of all she had been through and repressed. She finally told Naryu about her past affiliation with the Night Flowers when she had tried to kiss her and left Tirsani hyperventilating. It was embarrassing. It made her feel weak.

It brought back every memory of every unwanted hand on her body even though she knew Naryu’s touch would be different. She knew it would be soft and full of care but her mind could not separate the two. She had expected Naryu to lose interest in her but it had been the exact opposite. She was patient and never made her feel bad for wanting to take things slow.

The day eventually came when Tirsani was ready. The women had already been through so much together and learned so much about one another that when they finally made love it transcended more than just the physical. Their bond remained strong throughout long periods of absence which happened often since they were both dedicated to their organizations.

As they sat there, enjoying their stolen moment, Tirsani couldn’t help but wonder when it would end. When would Naryu be torn from her? It could happen many ways. One of them could die. They could be discovered. What if Naryu’s name showed up on a contract one day? Unlikely since the Morag Tong and the Brotherhood stayed out of each other’s business but still it was something she worried about.

Tirsani worried about everything. It’s just who she was. She always worried and prepared for every possible outcome. This though...what they had....it was only a matter of time. She knew what they had couldn’t last forever so she would enjoy it while she could.