Commaful
It was a hot day in Deshaan. Heat and ash mixed in the air and settled in the back of her throat, a taste she was familiar with. It was the same everywhere in the shadow of the Red Mountain, it’s lava became the lifeblood and the doom of all Dark Elves but travelers always complained that it was too hot not realizing that there was more to it than just temperature. 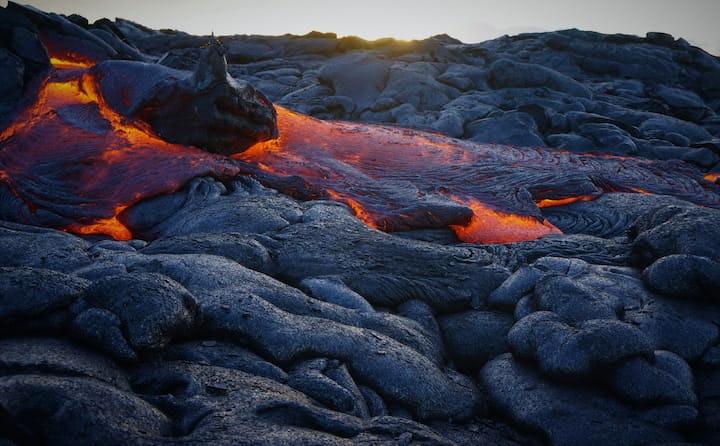 It was a hot day in Deshaan. Heat and ash mixed in the air and settled in the back of her throat, a taste she was familiar with. It was the same everywhere in the shadow of the Red Mountain, it’s lava became the lifeblood and the doom of all Dark Elves but travelers always complained that it was too hot not realizing that there was more to it than just temperature.

Tirsani watched people’s movements from the shade. Her dark features helped her blend into the shadows, an advantage in her line of work. Like most Dunmer her eyes were some shade of red, hers being the color of crimson blood. They watched with an intense glare, waiting to spot their contract.

Her fingers began to twitch. She was ready to use her Blade of Woe, ready to send a soul to the Void. It wasn’t that she was devoted to Sithis as some of her Brothers and Sisters in the Sanctuary. The gods had never been something she paid much attention too not even the living gods of the Tribunal her people couldn’t shut up about.

The only thing Tirsani bowed to was her fury. She had held it in for most of her life, letting it build and build until it became like a secret weapon within her chest that one day was unleashed upon the world. She did not contain it any longer. The Dark Brotherhood was a good fit for her and at least now she was getting paid.

Though most considered Argonians and Khajit to be the former slaves of the Dunmer there were cases of Dunmer themselves being enslaved to their own people. Hers was such a case. She belonged to none of the Great Houses, she didn’t belong to anyone. Tirsani has been alone on the street as long as she could remember.

Begging for food, begging for scraps from the high and mighty Dunmer, her own people dismissed her as garbage. Eventually she realized that being invisible had its advantages. She began to trade in information and caught the attention of the Night Flowers, a secret organization of spies masquerading as a brothel.

At the time selling her body seemed like a small price to pay for a place to live, constant meals, and some form of protection. For years, Tirsani worked for the Flowers. Years of getting used by all manner of Mer and Men and for what? Information to sell to the highest bidder? She saw no wealth, she was no closer to being safe when she knew things she shouldn’t.

One day it happened. A customer hurt her one too many times and next thing she knew she was covered in his blood. It was uncontrollable. The need to stab the broken cup into the mer’s throat until he stopped moving. Everything changed then. Night Flowers did not kill. It went against everything they represented .

After all one couldn’t collect information from the dead and a body led to questions the organization couldn’t answer without revealing their actual job. Tirsani thought she was dead for sure. It was the easiest way to keep the Night Flowers safe. How lucky she was that she happened to kill a mer already marked for death.

The assassin, a dark elf like she was, had seen everything and admired the fury in which she had struck down her assailant. He decided he would tell her benefactor that she had assisted him on a Dark Brotherhood contract and that he was taking her as a conscript. Now she was untouchable.

No one dare come after a member of the Brotherhood. Tirsani devoted all of her buried fury to the art of murder now and had earned the rank of Silencer, outranking the assassin that found her: Elam Drals the closest thing she had to a friend. She respected all of her Brotherhood family but she preferred to be left alone.

Elam was carefree, snarky and an excellent killer. She was two of the three things. Though snarky translated more to aloof on her but most of her responses were short and sharp. Carefree she was not. Tirsani knew she was tense, too wound up like a gear in a watch but she couldn’t help it. Her life had made her wary and paranoid.

Finally her target showed themselves. As soon as they walked into an alleyway she followed like their shadow and in moments they were dead. She cleaned her blade and back to the Gold Coast sanctuary she went. She was greeted by Elam when she returned.

“You’ve got a little blood....there.” His hand reached out to her arm to wipe away the stain and she slapped it away. Tirsani did not like being touched. Ever. He knew this so he didn’t comment on the hit. “Not yours I trust?” “No.” Was all she answered as he collected the coin for completing the contract.

“You know I am curious as to what you spend this on. Something naughty perhaps?” He joked but her eyes cut him a deep glare. “No of course not. “ Elam felt stupid for that comment she could tell. As if she would ever pay someone to come close to her. She didn’t want any reminders of her past life so she never went near those places.

“Alchemy supplies mostly. Good poisons require expensive ingredients.” She said changing the subject a bit. He was pleased. “Ahh your poisons are a favorite among our Brothers and Sisters. Enjoy then.” He handed her a sack full of septims. She changed out of her shrouded armor and headed to the Kvatch market.

While looking through the different ingredients at the alchemist shop she felt familiar eyes on her. Normally she would tense up and wait to find that person in the shadows but she knew who these belonged too. She left the shop and headed to a secluded area, the person following her from a distance. She couldn’t see them but she knew they were there.

Finally when she felt they would be safe Tirsani stopped. “Hello, hero.” Naryu Virian spoke in her sultry tone. “Miss me?” Tirsani gave her a small smile and nod. “Then I suggest we find somewhere to catch up? A bathhouse perhaps?”