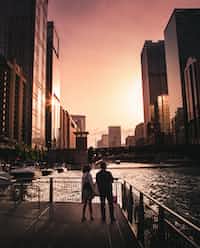 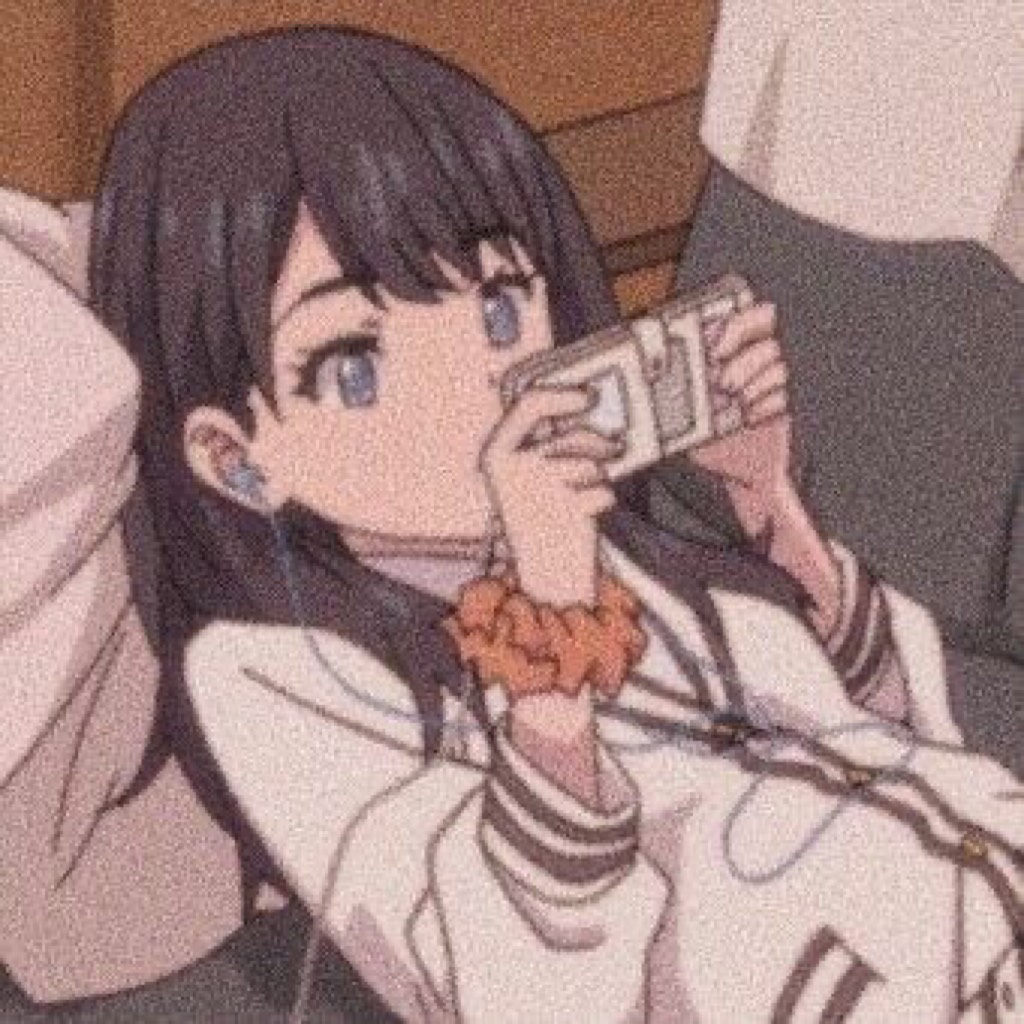 "Oh my god. Drop the act, Jimin-ssi. You know I hate beating around the bush.

What the heck are you doing here?" The girl dropped the bag by the sofa and crossed her arms, but the look of surprise told a different story.

The man sniggered slightly and failed to keep a straight face, "But you should've seen the look on your face!

It was totally worth the expense of renting a room in one of the darkest alleyways in Chicago...

" He trailed off at the sight of Rose Hana frowning so hard that it looked like she would turn into the Grinch at any moment.

"Anyways, what's with this room? And why are you here?" Rose was staring around the room, pointedly gesturing around her.

Alex clutched a hand to his heart in mock disappointment "Ya! I'm offended you would even say that, Rose!" He gathered up his usual charming, teasing demeanor and continued.

"Anyway, I expected you need some help so here I am."

Rose frowned. A millions of thoughts rushed through her head. Help. Of course he came to help. But why? Not like I need help. I'm fine on my own. But it IS nice that he came to help...

Abruptly, one insignificant thought jostled it way to Hana's mind. He's not at the Dark Rooms?

"What help?! And why are you not at the Dark Rooms, you're meant to be busy there..."

Jimin searched the teen's face carefully. He raised one eyebrow. "You don't know? I thought someone already beat me to it and sent the news over-"

Hana bursted into a frenzy.

I'd had to travel here to Chicago,

on a completely sudden task I was assigned to by the Dark Rooms that I know nothing about - mind you I thought I was going to finally leave everyone back in Seoul,

just to see you here - when this hideaway and THE RED BAG was given to me FOR me and the Head assigned YOU to set up this hideaway.

AND THIS ROOM LOOKS HORRENDOUSLY ANCIENT AND WHAT ARE YOU DOING HERE AND WHY HAVE I COME HERE ON SOME SORT OF GOOSE CHASE."

He looked up with raised eyebrows from the red bag he was looting. "Lotta questions there Hana. But first, you really don't know what's going on, do you?"

Jimin could see the fear and confusion in Hana's eyes. "...No?" she responded.

Now she looked like the young girl she really was. Beneath the mask, she was a scared and blind human assigned with a dangerous task.

Jimin sighed and told her to take a seat. "And by the way, I wasn't the one who designed this hideaway. It was a friend of mine.... you could say he has an acquired taste..."

Now Jimin turned to Mr. Serious. " Hana, Hana, Hana. The task, the Head, it was all a distraction. From a much bigger plan. You are being used, a mere pawn in a much larger game of Chess.

A cruel game where you can trust no one." A pause. "This may seem unbelievable, but my agents -- friends I've known for more than 10 years -- they're working with the Head.

Some sort of wicked plan. The Head goes by the name of Kim Namjoon. Another old partner of mine. He sent you here to Chicago so you wouln't meddle with his plans.

You weren't safe with them in Korea anyway."

A glassy shadow had taken to Hana's irises. She couldn't proccess all this information in such little time. But she gulped and anger marred her delicate features.

"It was all a lie." She whispered.

"Take them down. All nine of those vicious predators. It's not going to be easy, but we have to meddle with their scheme."

Hana's eyes widened rapidly and she asked, "How?".

"That's what we're going to have to figure out."

Suddenly there came a thud and footsteps in the darkness. A tall girl, with blonde hair and blue eyes.

"Hey!" She smiled, making herself comfortable among the pile of cushions on a nearby perch. "I know all about the Dark Rooms update. I'm able to help as much as I can."

Hana deadpanned. She stared across at Jimin. "She's coming as well?" She scrunched her nose in disgust as the girl nodded at her and flashed a wide grin her way.

Jimin confirmed. "Yup, Min's a great asset... I'm sure you've met her before?"

"I've met her, alright." She crossed her arms once again. a barrier to everyone and everything in this stupid world.

Min sighed. Time and time again she would be refused by Hana. And it hurt. But that didn;t mean she would stop being her nice, caring self. "Hey, Hana? I know you don't really like me.

But I'm truly just trying to help. I'm on your side.

Jimin got me up to speed and since I'm half-android, I could get to hack some of the Dark Rooms' firewall so I am receiving all information from The Dark Rooms that we did not gain before.

Even if we may not become friends, you know you need me." The look on Min was so earnest and pure, for she honestly wasn't against Hana in any way.

And deep down, Hana did know that she needed Min. But she decided to push it down to her feet and tuck her long raven dark hair behind her ears. As if everything was normal.

Jimin stood up and tossed the toy cat out of the way. "Perfect. The two of you will get along great." He held onto the red bag that Hana had picked up for him outside the hideaway door.

"Now, let's go. Any minute now The Dark Rooms will gain wind that we set up here. We've gotta move. And fast."

Hana rolled her eyes and walked behind Jimin. He turned around and smiled. "Hang on, I need to check security. You two go ahead!"

"ugh, fine. Don't be long, Jimin-ssi." She gave a silent nod for Min to follow, and both of them stepped out into the frosty Chicago air.

The sky was jet-black now, and they stood there for a few seconds with Hana refusing to acknowledge the other being present.

Jimin hung back, waiting for Min and Rose Hana to go ahead. The lights of the hideaway shut down with a reverberating hum.