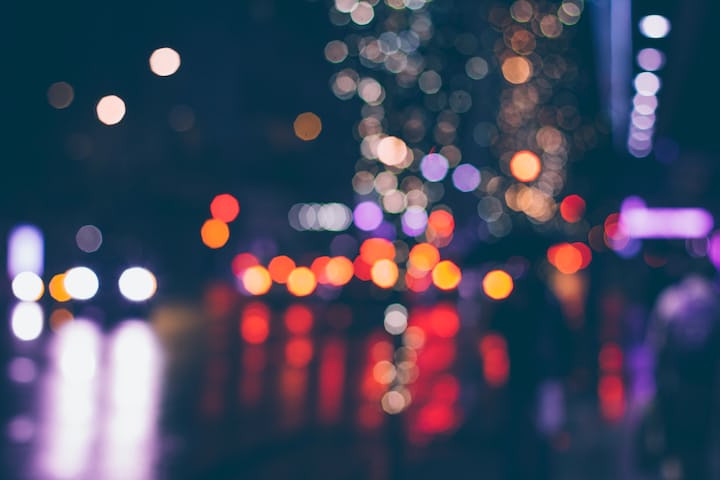 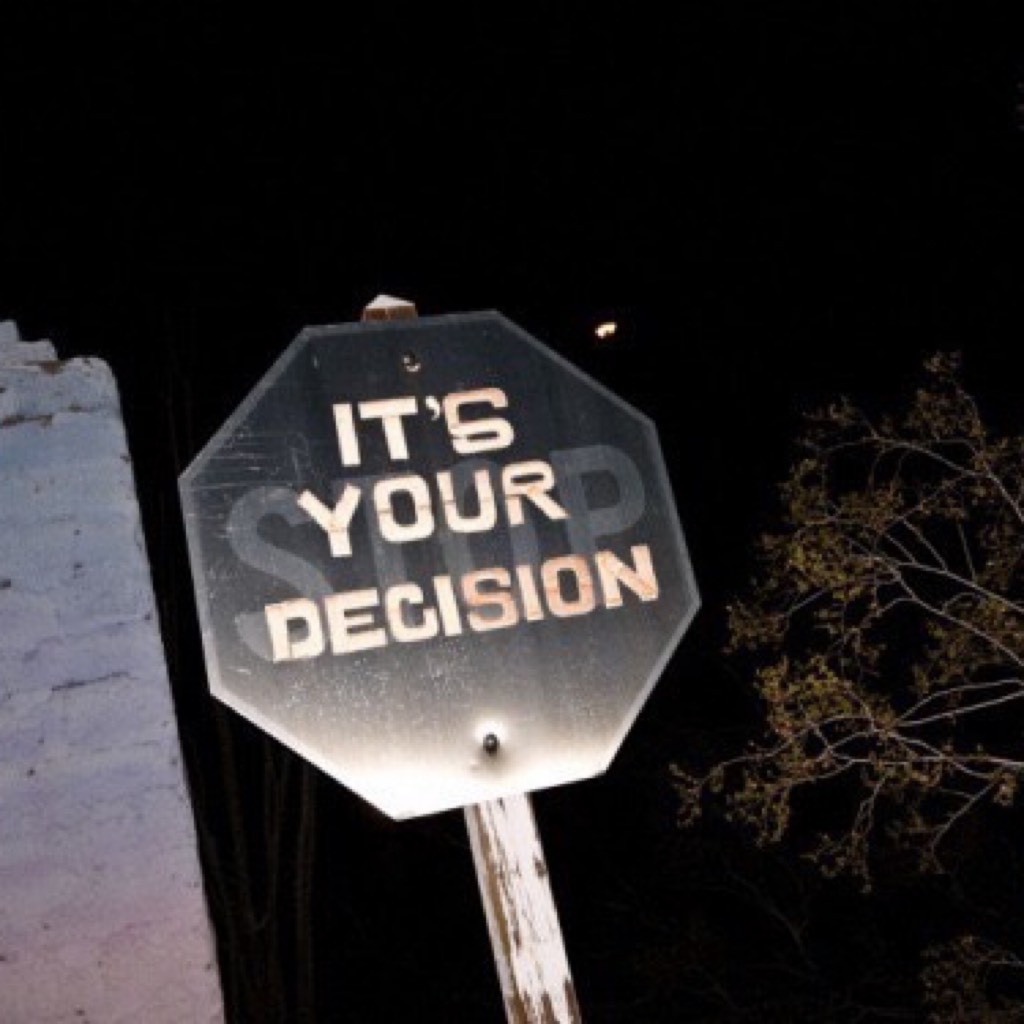 But what the hey, What the hey, Everybody this year hurt me in some way, My mind and heart share the scars,

I’ll be the same! But at least I grew at least I evolved, That’s what pain does to me, This year I was gonna change, Baby I had made the plans,

To start coming out as a gay woman, But I had my heart dreadfully scarred after my mom told me things, That still make my ears ring,

I still can’t look at her the same way! But what the hey, What the hey! That’s just how it is anyways, I hoped to heal some old wounds, But everybody only made them brand new!

At least I grew emotionally, I think that what the emptiness in my chest is,

Cites running of water, Co2 levels getting higher, California’s still on fire, We could do something, But we’re too busy, Being petty,

What a disgrace, At this point we’ll be dead, Before I can even contribute anything to the human race, But what the hey, What the hey, I’m running out of things to say, So I should hit the hay