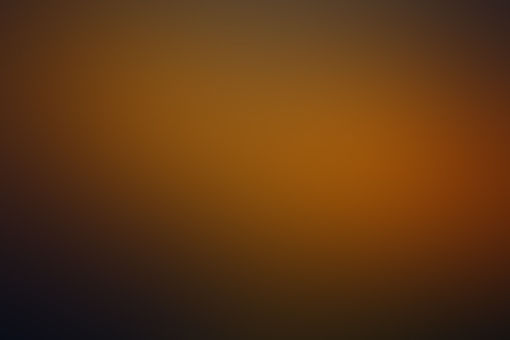 kimoneantoine Community member
Autoplay OFF   •   a month ago
Transcript
He's hungry as he always is. Never enough food to share among himself, seven siblings and one on the way. On this rare occasion, the small wooden house, oddly constructed on the bank of the Arima river, is empty. Everyone is outside enjoying the river.
fiction arimariverbedsheet

He's hungry as he always is. Never enough food to share among himself, seven siblings and one on the way.

On this rare occasion, the small wooden house, oddly constructed on the bank of the Arima river, is empty. Everyone is outside enjoying the river.

The sun is brilliant and shines into the tiny room that is the kitchen , living room, dining room, and a bedroom all at once.

The room is illuminated by the beams of light streaming in, but all the little boy, Ronnie, can see is darkness.

Ronnie walks over to a small bed near the corner of the room where he sleeps, with three other of his siblings, and pulls the two thin bed sheets off of the mattress.

He knots the ends together and then ties an unknotted end to the bed post. He then threads the other unknotted end through the curtain rod on the window.

He makes a noise and tugs at the sheets to make sure they're sturdy. He pulls a small stool and steps on it so he is able to put his head through the noose.

With his head in the noose, Ronnie fastens it tighter around his neck.

He jumps off the chair.

Snap! The curtain rod breaks and Ronnie falls to the ground, landing roughly on his ankle.

He grabs his ankle and cries softly as it begins to throb.

Ronnie's mother walks in just then and takes in the scenario in front of her.

"Boy!" Ronnie's mother angrily exclaims. "What stupidness you doing? You playing games with my clean sheets? Take that from around your neck and get from here now before I blaze yuh tail!"

Ronnie hurriedly pulls the bed sheet from around his neck and hobbles quickly away, barely dodging his mother's outstretched arm to strike him.

Ronnie limps up the hill, farther and farther away from the laughing voices of his siblings and strangers, enjoying the river, until he thinks he is safely away.

He sits on a big rock in the middle of the forest, thinking.

He's tried to kill himself before but he was never successful. Someone has always interrupted him.

Maybe he is not meant to die. He shrugs noncommittally.

"I guess I go live," he thinks to himself.