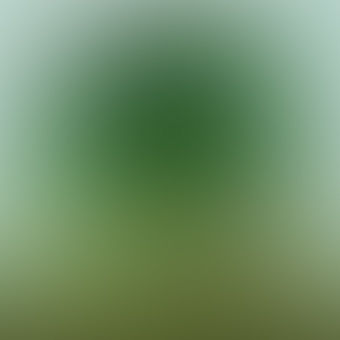 Originally built at the turn of the century, this house became the residence of an Atchison physician.

The front served as office space and examination rooms, while the doctor and his family lived upstairs. One day, a frantic mother arrived carrying her 6-year-old daughter, Sallie.

The child had collapsed from severe abdominal pain. The doctor diagnosed appendicitis and knew there was no time to delay surgery.

Reports of Sallie's haunting grew even more ominous in 1993, when the house was rented to a young couple. Their dog seemed to growl at nothing, especially near the upstairs nursery.

Things began to take a violent turn, however. Fires broke out in the house and a series of sinister attacks on the husband began. The operating area would become cold.

Objects would visibly move when the young man drew near. He could feel scratches upon his chest or abdomen. But never did the ghost attack the wife or baby.

She died on the operating table - her last memories of a man whom she believed was torturing her.

The wife was somehow quite emotionally attatched to the alleged "Sallie" almost like some maternal instinct.

The wife would treat Sallie like her own child, if it did anything not so pleasant, to say the least, she would simply scold it and set rules, saying that if Sallie wanted to stay she would have to follow the rules.

Sallie (through a medium) claimed that there were too many rules to follow ant that the big man (the husband) was scary and threatening.

Sallie would often be playing with the baby or "protecting him". There was also another presence, a woman in a black dress, black gloves, and a black vail. This was thought to be the main one attacking the husband.

During an exorcism the wife didnt want to chase sallie out of the home so she broke the protective layer until she felt sallie walk in.

The wife soon felt a presence sit on her lap. About halfway through the exorcism the husband screamed out in agony. He lifted his shirt to see several scratches on his back and sides.

They soon moved after that. The wife secretly hoping Sallie had followed them there. Sallie, of course, did not. THANK GOD

THATS ALL THE INFO I HAVE ON THAT FOR NOW...

Stay safe ou there. If you have any paranormal encounters DM me them and i will post about it and if you dont want me mentioning who you are just tell me otherwise i wll mention you at the end

If you want to visit this place (You fucking goofball pls dont) Heres the link to where i found the first few pages of info https://visitatchison.com/haunted-atchison/haunted-history/sallie-house/