Commaful
My dad told me the most wholesome story today 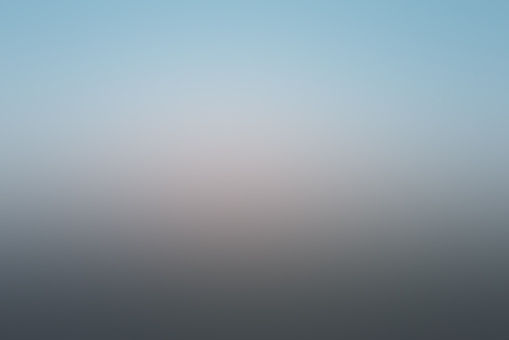 My dad told me the most wholesome story today

When he was in middle shool there was study hour, where he and the rest of his class sat and studied in the cafeteria for an hour.

Then his school started up a program, i think it was called i care or something like that, anywho, it was a program where you could volunteer nce a week to go somewhere and help out during study hour.

At first he went to the old folks home, which he described as just depressing, with the demensia patients and all, but then he volunteered at the local elementary school.

He worked with the special education kids, which were cool, and never failed to make his day.

One of his buddy's little brothers was in that class that my dad volunteered at.

Once my dad went to go play video games with his buddy, and he saw the kid from the class.

The kid ran up and said "Oh, Hey Mr.Pete!" they high fived shook hands and had a short conversation.

My dad looks over to see the mom crying, he asks the mom if he had done something wrong.

The mom responded "No, its just, he never talks, he usually only says about five words a week, and he only knows the names of immediate family."

The kid had spoken about 20 words in the last minute.

So yeah that was hella wholesome!!! the story made me smile so much!!! hopefully it made your day/night/hell!!! thanks for reading bye!!!