Commaful
THE MADMAN AND THE MOON 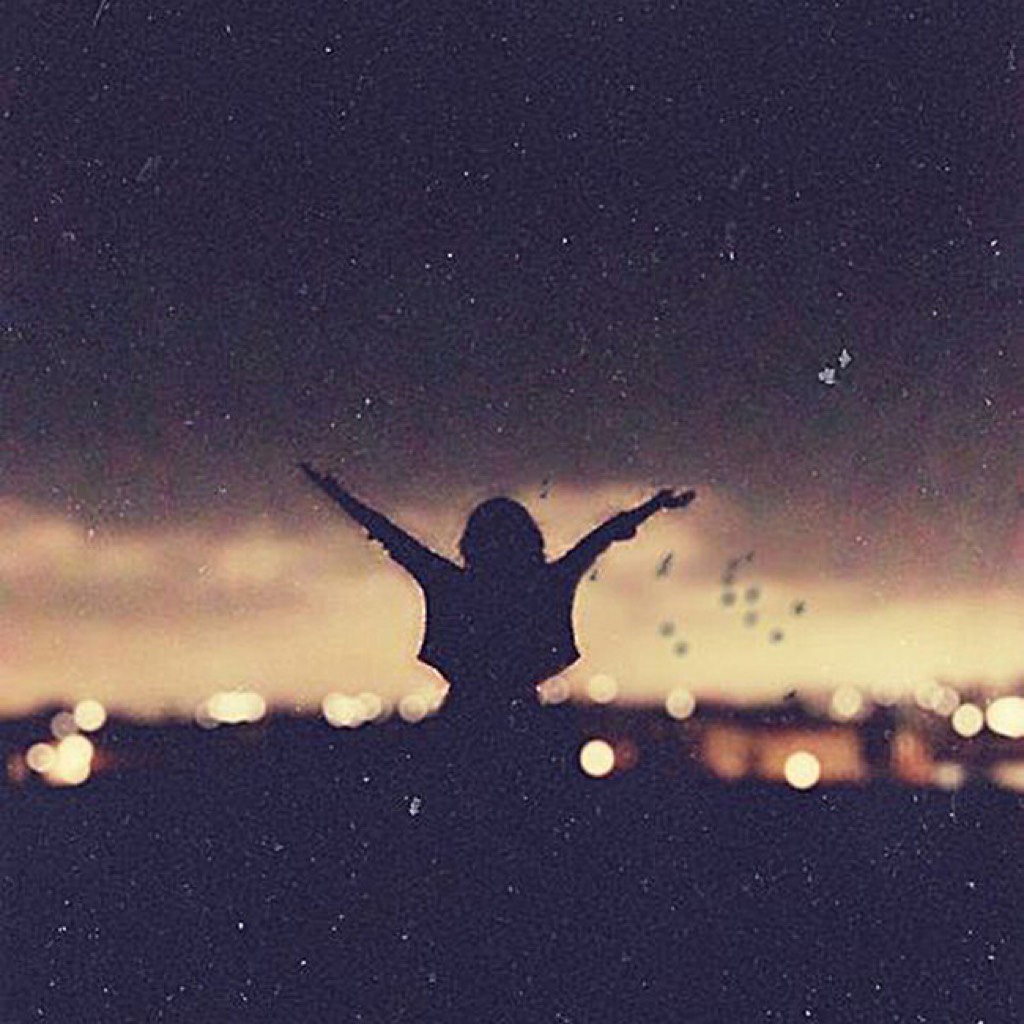 kgirl “In a place where fantasy meets reality”
Autoplay OFF   •   4 months ago
Transcript
An allegorical love story. What does it mean, to be in love? And what is it at all, that tiny, powerful flame we call ’love’?

NOTE: I do NOT own any of the pictures I’ve used. I’ve downloaded them from my collections on We Heart It. You can find me there as @kgirlucandoit
feelings unicyclelovemoonfeelingslovestorylove storyallegoricalallegory most romantic feelings stories

THE MADMAN AND THE MOON

There was once a madman who had fallen in love with the moon.

He used to be scared of the darkness, but she was his comfort. She was his light.

But then, after a month, the moon disappeared from the dark blue sky. Only the sight of the stars greeted the madman that night. His beloved — she was nowhere to be seen.

The madman thought the moon must have gotten tired of him too And had decided to leave him, Just like everyone else had done before her.

At that moment, the madman understood that he was in love and that he couldn’t deny his feelings for the moon anymore.

She was the light to his darkness, his hope against all fears.

Dazzling was the bright half-face of the moon. But the other half — it was completely dark. ‘Beautiful, sweet, charming moon! What have they done to you?’

He felt the urge of touching the white skin of his beloved, To reassure her that, as she was his savior, he would be her hero too.

And up on an unicycle, he felt his heart flutter and then wander, lost in the beauty of the moon before his eyes.

Up on the unicycle, his feet left the ground. He was flying!

And every week, he would fly for her, He would reach for her up on his half-broken, yet half-alive unicycle, Just to lift her spirits.

And he now knew that, As long as she’d be by his side, He would never be afraid of the dark again.