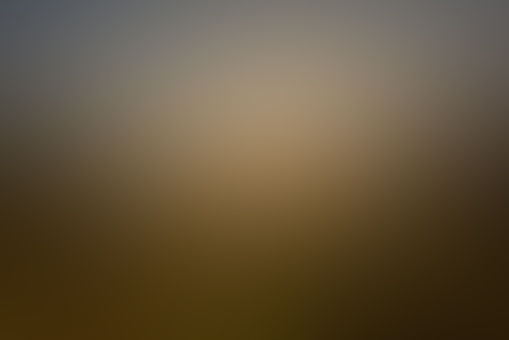 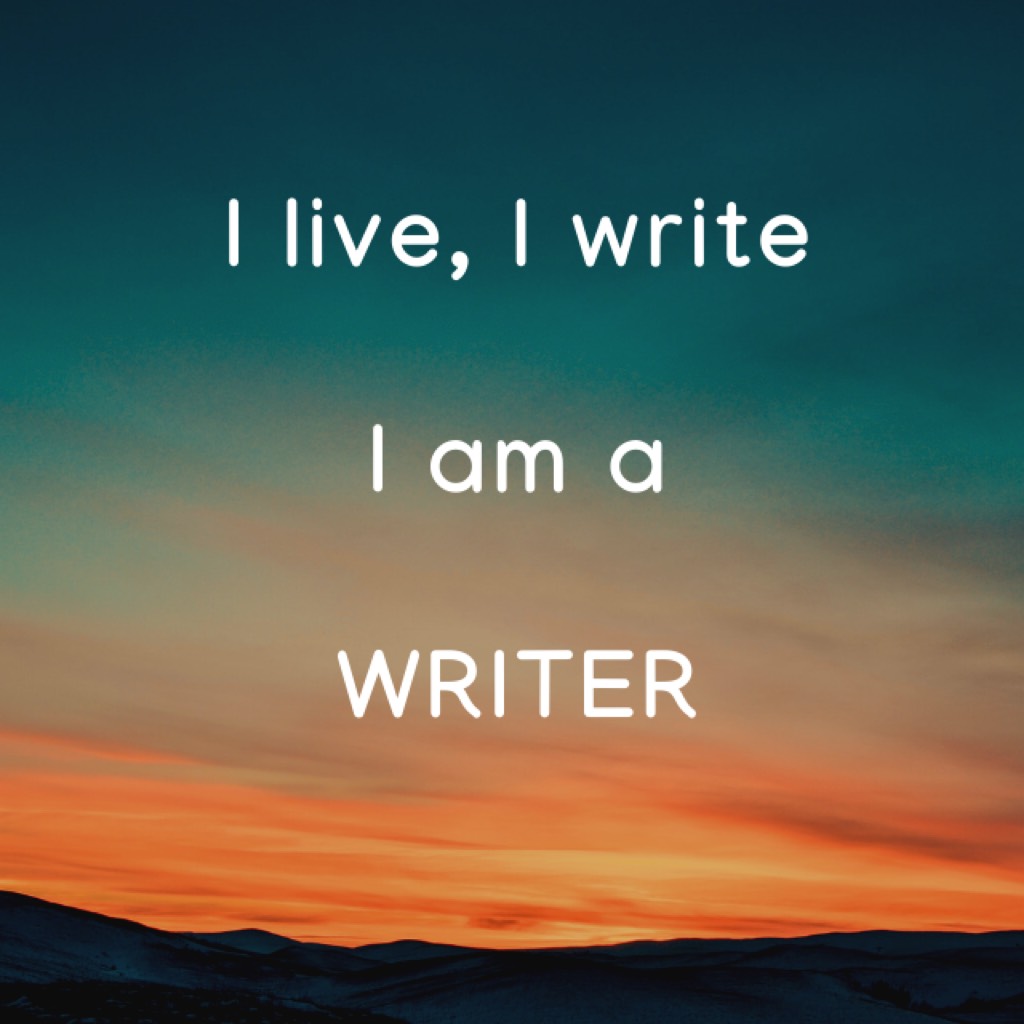 kerie a writer by heart ☀️
Autoplay OFF   •   2 months ago
Transcript
The Last 28 Days in My Life: 19 days to the end
feelings writewriterauthorwritingwritingcommunitywriting communitywordsthoughtsfeelingslife

19 days to the end. It was pouring outside, I made myself a cup of hot chocolate and settled in front of my computer. Letting my mind wander in the rhythm of the rain, I began to scroll through my folders on the computer. They were mostly some tedious tasks that I had been working out for my job.

Ignoring them, I kept scrolling through the remaining folders. A folder read “recollection” caught my attention, I clicked into it and saw quite a number of videos. I tried to search through my memory, but I didn’t seem to remember when I had saved the videos.

I randomly clicked on a video, there was me celebrating my eighteenth birthday, I was bashfully standing in front of my birthday cake, listening to my father and mother singing a birthday song to me, they sounded overwhelmingly excited in their voices. I felt a tight sensation in my chest watching this…

I stopped the video at once and moved on to the next one. In the second video, there was the newborn me being cuddled gently in my mother’s arms. She was gazing at me with such an affectionate smile that could easily thaw my soul.

“She’s the best thing that ever happened in our life…” My father’s voice sounded a little shaky when he said this in the video. I couldn’t see his expression as he was the one holding the camera, but the sense of blissfulness was clearly projected in his voice.

Shedding tears over my birth, then celebrating my growth, and now my father was forced to weep over my impending death…could life be any more merciless…?