Commaful
It was a revelation, it is true and it is happening 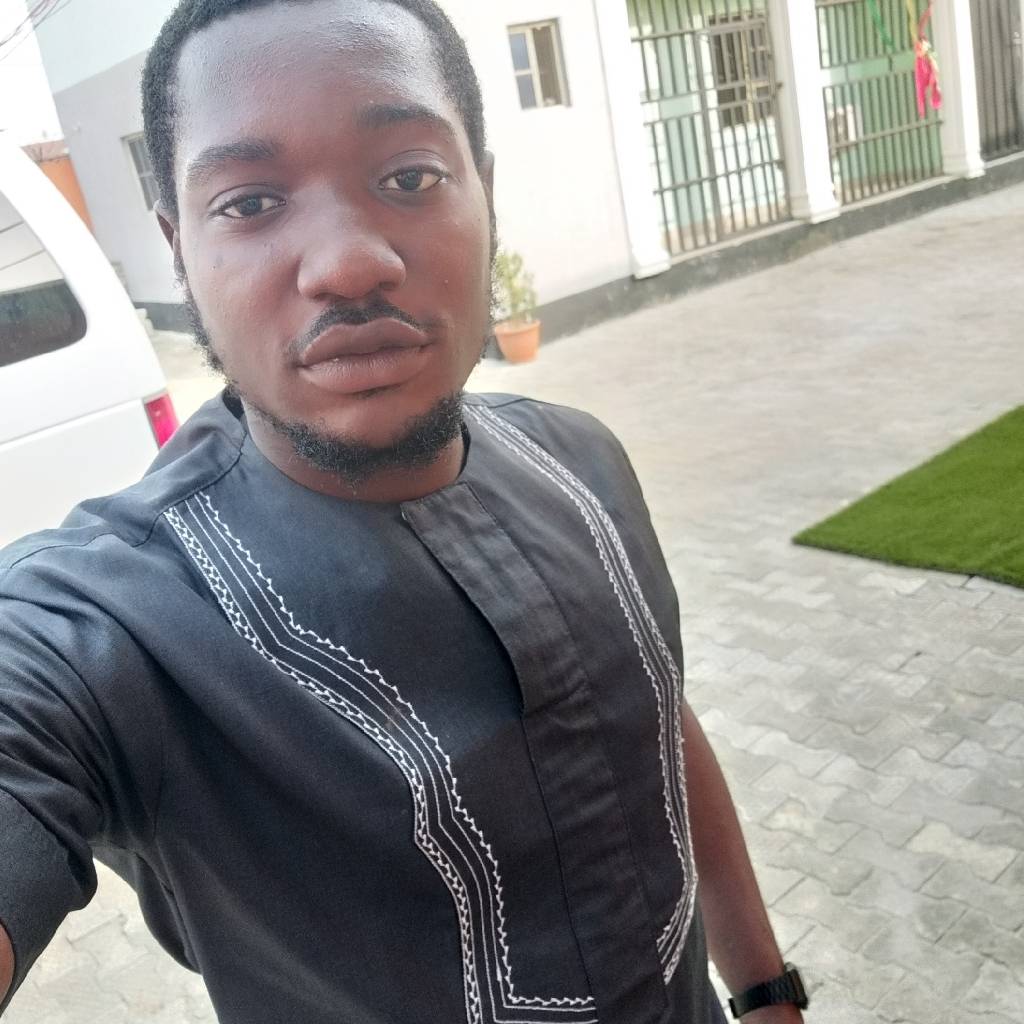 It was a revelation, it is true and it is happening

For all the nations have drunk from the wine of the passion of her immorality, and the kings and political leaders of the earth have committed immorality with her, and the merchants of the earth have become rich by the wealth and economic power of her sensuous luxury.” Revelation 18:3 AMP

And I heard another voice from heaven, saying, “Come out of her, my people, so that you will not be a partner in her sins and receive her plagues; Revelation 18:4 AMP

for her sins have piled up as high as heaven, and God has remembered her wickedness and crimes [for judgment]. Revelation 18:5 AMP

The woman was dressed in purple and scarlet, and adorned with gold, precious stones and pearls, [and she was] holding in her hand a gold cup full of the abominations and the filth of her immorality. And on her forehead a name was written, a mystery: “BABYLON THE GREAT, THE MOTHER OF PROSTITUTES (false religions, heresies) AND OF THE ABOMINATIONS OF THE EARTH.” Revelation 17:4‭-‬5 AMP

I saw that the woman was drunk with the blood of the saints with the blood of the witnesses of Jesus who were martyred. When I saw her, I wondered in amazement. But the angel said to me, “Why do you wonder? I will explain to you the mystery of the woman and of the beast that carries her, which has the seven heads and ten horns. Revelation 17:6‭-‬7 AMP

“The beast that you saw was [once], but [now] is not, and he is about to come up out of the abyss (the bottomless pit, the dwelling place of demons) and go to destruction (perdition). And the inhabitants of the earth, whose names have not been written in the Book of Life from the foundation of the world, will be astonished when they see the beast, because he was and is not and is yet to come [to earth]. Revelation 17:8 AMP

Then the angel said to me, “The waters which you saw, where the prostitute is seated, are peoples and multitudes and nations and languages. And the ten horns which you saw, and the beast, these will hate the prostitute and will make her desolate and naked [stripped of her power and influence], and will eat her flesh and completely consume her with fire. Revelation 17:15‭-‬16 AMP

For God has put it in their hearts to carry out His purpose by agreeing together to surrender their kingdom to the beast, until the prophecy of God will be fulfilled. Revelation 17:17 AMP

The woman whom you saw is the great city, which reigns over and dominates and controls the kings and the political leaders of the earth.” Revelation 17:18 AMP