Commaful
The beast who finds 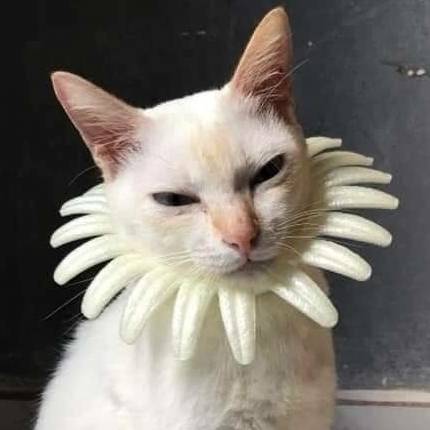 kennasmith i like fun stuff :)
Autoplay OFF   •   2 years ago
Transcript
A creature finds happiness despite himself
feelings beastpeoplehappinessheartfelt

The beast who finds

There's a creature out there, As all tales say A creature so big, so vile.. It's evil and scheming But this beast, is not.

For he finds things that make him happy This is what he does The beast who finds the happiness, Far away from his home

For he looks of a man with hair, skin and eyes But not always did he look this way

But now has come the time when he realises There's nothing that makes him happier than seeing the people Why is this?

And now he, a beast Is wishing he could be a people So he may also find happiness in all the tiny things in life But for now He will simply let them influence him

For the people make him happy -The beast who found