Commaful
End Of The World 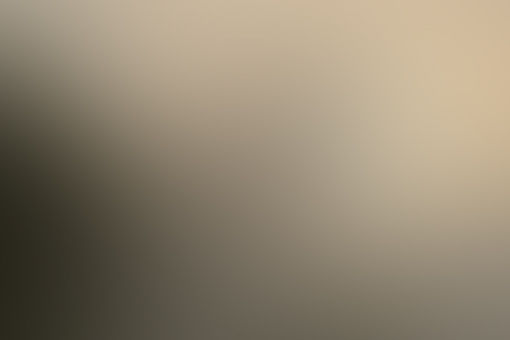 kenmearsauthor Community member
Autoplay OFF   •   a year ago
Transcript
It just so happened that the end of the world happened on the day my world ended. My day started fine enough, I woke up, showered, and ate breakfast. And then I heard a knock at my door. When I answered it, my girlfriend was standing in the hallway, obviously distressed.
fiction scifisci-fisciencefictionscience fictionfictionapocalypsedystopiadystopiandeathbreak up scariest dystopia storiesscariest dystopian storiesfunniest scifi stories

End Of The World

It just so happened that the end of the world happened on the day my world ended. My day started fine enough, I woke up, showered, and ate breakfast. And then I heard a knock at my door.

When I answered it, my girlfriend was standing in the hallway, obviously distressed.

"Jennifer, what's wrong?" I asked her.

I watched Jennifer, my girlfriend of three years walk down the hall and out of my life. My very soul ached painfully as I stood there in shock. And then my phone started ringing.

When I reached it, I saw it was from the nursing home where my mother was living. As I answered it, a solemn voice spoke to me from the other end.

"Is this Tom?" the lady on the other end asked.

"I'm so sorry, but your mother died just a few minutes ago. There was nothing we could do." the woman said. "My sincerest condolences."

The line went dead as I slumped to the floor. To make matters worse, I still needed to go to work. I drove to work completely emotionally drained.

I just couldn't process how so much could happen all at once. My girlfriend leaving me, my mother dying, it was all too much.

At least I still have a stable job. I thought. I took comfort in that thought. That is until I walked into work. Everyone looked at me like I was a dead man walking to the executioner's chair.

My boss invited me into his office where he sat me down.

"Tom, I just wanted to tell you how much we have appreciated your years of service to the company." He said, but he wasn't smiling.

"Please, let me finish." My boss said. "However, I'm afraid we're going to have to let you go.

Your numbers just aren't as high as they used to be, and we're bringing in a new employee who did wonders for his previous company.

You have ten minutes to clear out your desk and leave the building. Goodbye Tom."

I sat back in silence, unable to think. I was completely numb as I packed up my things into a box, staggering out of the building to return home.

While on the road home, a bright flash filled the air. Out of nowhere another car hit me, sending my car flying. The world spun around me as I tried to gain my bearings.

I could feel blood trickling out of my forehead from a bloody gash. I scrambled to unclip myself from my seatbelt, dropping to the roof turned floor of my ruined car.

I pushed against the door as hard as I could, finally popping it open.

As I emerged from the busted up car, I looked around in shock. The world was on fire.

A massive swirling portal of black, purple, and green had opened up overhead, and monstrous things were coming through.

There were massive monsters of magnificent size, flying fortresses of fear, and zombified zillions coming out.

One thought came to my mind. Of all the days for the world to end, why'd it have to be today?