Commaful
We were stars once (Pt.2) 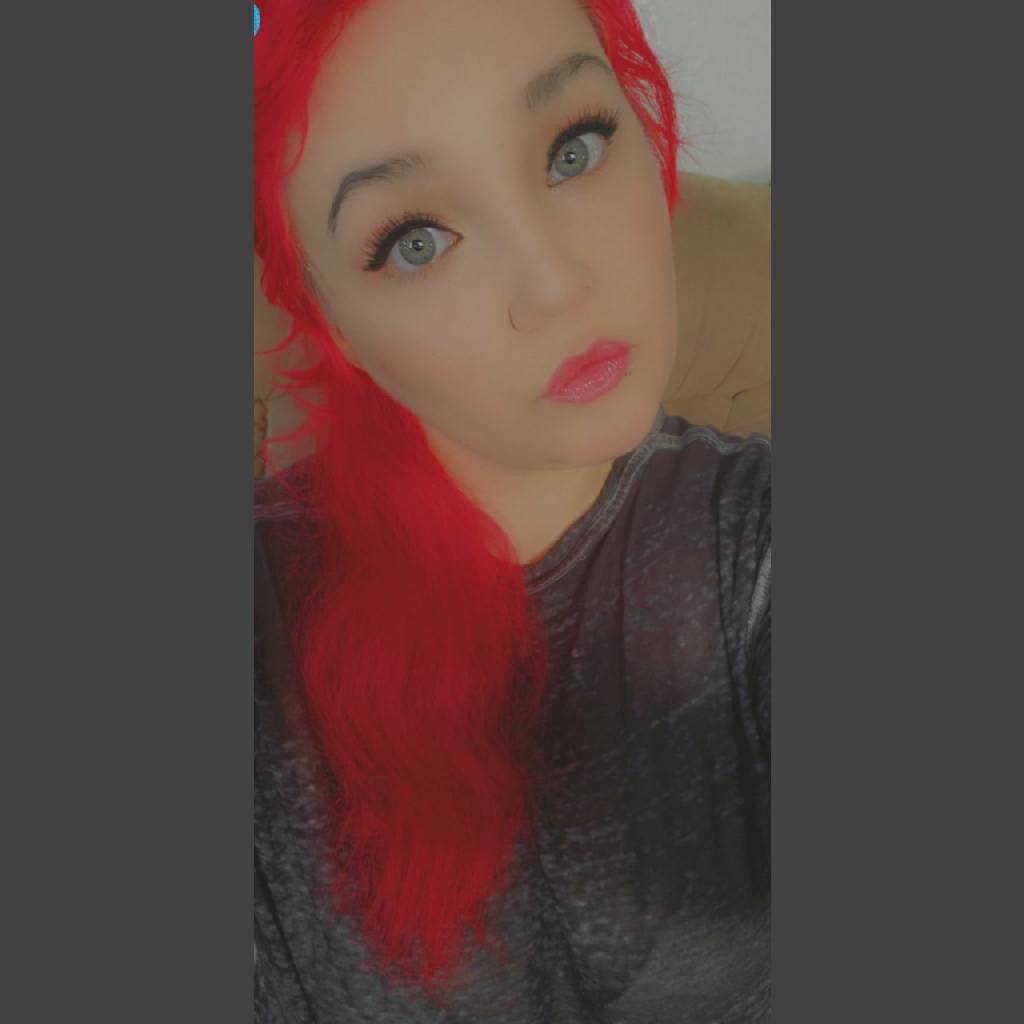 kellydenairuich it's okay to feel everything so deeply❤️
Autoplay OFF   •   18 days ago
Transcript
Part two.
fiction meminepersonalemotionsemotionlovestorystoriesshortstoriesshort stories most romantic writing poems

I fell, seemingly endlessly, losing consciousness along the way, until I awoke, in a crater of my own making. Disoriented, lost, confused, my ego, more than a little bruised.

A small white bunny curled up next to me, sleeping soundly. I wandered into the open clearing, right on the edge of a forest.

An abandoned red car, long broken down, and beyond that, a quaint pond, with a tiny island in the middle.

Gently, I lifted the rabbit into my arms, and made way through the pond, onto the island. Feeling safe, I curled up with the soft bunny, and cried, for I was the only one around.

My only friend, still in the Heavens. How foolish was I, to think I wouldn't be lonely in a new place?

At that moment, a movement from the sky caught my attention. A dark, shimmery shadow, almost like black smoke, infused with glittering stardust, swirled down to where I was.

Eventually, taking the form of a midnight black Wolf, sparkling with the lights of a million tiny stars, he sat before me. Astraeus cocked his head at me, curiously, and asked,

"Why did you leave?"

"Because I was lonely,"

"I'm fine. There's just something in my eye." I grumbled, turning my face so it's out of his sight.

"Selene," I ignored him, twirling my silver stands around one finger.

"The moon will always be your home. If you stay too long, like this," he motioned at my human form,

"the balance will be thrown off. They will come."

Admitting defeat, he gracefully turned to the forest, a string of alabaster rabbits trailing behind him.

Author's Note: This entire story will be based on the comics by Chiara Bautista (Star wolf and Rabbit Girl). The comic in this piece, is by Chiara Bautista, and I am not taking credit for work, merely providing it for visualization. Thank you so much for reading. Please look at her art, she's amazing.