Commaful
It's Not Easy 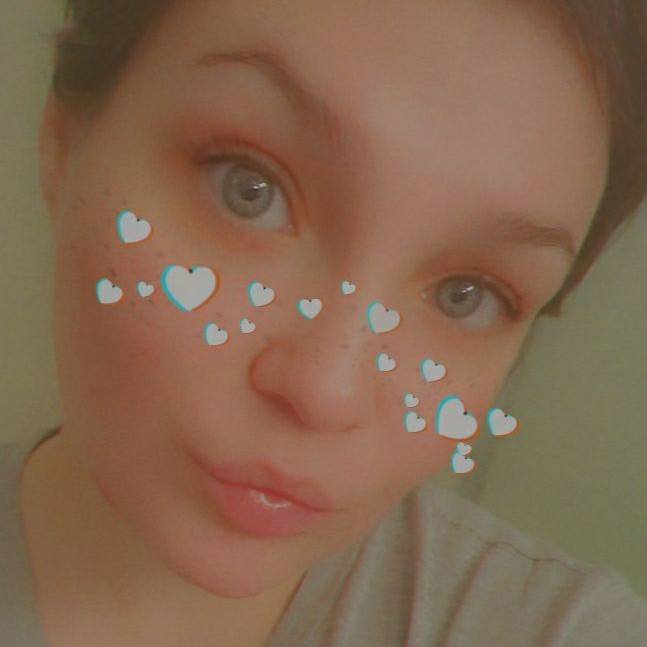 It’s not easy to be me, I try so hard to not be, but it’s slipping through the cracks, trying harder to not blow my composure, but I think you already know, it’s starting to show,

but suddenly I’m feeling bare, you can see right through me, haven’t you had your fill? Aren’t I dull with my transparency? I fear you know all there is to know, why aren’t you bored?

roses with poisonous thorns, trying to deceive my mind, how tragic would it be if she ran away, when he wanted her to stay?

, the roses conspire against us, but mostly against me, what a pity it would be, if she listened to me, I hear them whispering, you’re my heart's true desire, and I’m writhing in the fire,

that came from our star dust, ensure it I must, in us I should trust, they’re so convincing, I’ll be the only one missing you if you go, you won’t look behind as you go, don’t go, I’m drowning,

overwhelmed, I’m lost in the ocean, and I’ve forgotten how to swim, caught between the riptide, of their sinister whispers, and the evading memories of you, telling me you can’t be with out me,

you would rather be with out me, I’m sick of this hearsay, trying to push you away, and begging you to stay, at the same time, it’s a miracle you’re still here, after all of this,

they can make me doubt you, they make me doubt my self, but the one thing I can’t forget, our first kiss that Valentine’s day, and the realization,

of falling faster than I’ve ever fallen before, and you caught me, they said you wouldn’t catch me, and you proved them wrong, the fear may never go away, but they have been wrong all along,

with you, I realize they have been spinning lies, but it’s only so long until I believe them again, it feels like there is no winning, an evil I can’t defeat, two eyes two feet and a heart beat,

it’s in me, and I don’t know how to drown them, with out drowning myself