Commaful
Diary of a Hall Boy 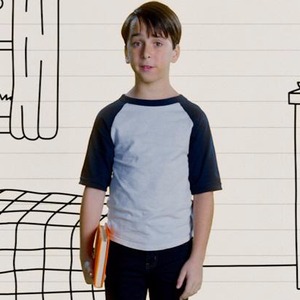 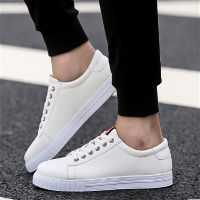 Diary of a Hall Boy

He wrote: 'Her jolly feet couldn't carry her faster as she swung her beautiful red curls down the hall way. The boy behind the wall was watching but couldn't speak.'

Math class then English, Science and PE he was there never to be noticed by her smooth stare. he wanted so bad to walk up to her to say hi but the words never would come out right

Just to fill the space in his heart he hung around every day to see her pass down the halls.

Somehow in his mind he thought she would one day look his way but never was it coming even on Valentine's Day.'

The hall boy was one to never fight his fear but this challenge was one he needed to do with cheer. From the day henry entered East Dale High School he felt a strong connection to Milly.

But after 5 years he still couldn't tell her. So, he would write a different line about her graceful beauty and wonderful thoughts in his Journal as he watched her pass.

He never ran out of words to describe how much a girl of few words could mean to his life.

One day a marvelous idea come dropped his way. "A note in her locker everyday"

Gathering up his courage and putting his writing skill to play he decided to do just that.

He wanted no to see his master plan so he was the first the walk the halls every morning just to stick the note.

Peering from the science room he looked to see if she read it but the little red hair scrammed it without even checking. He felt his heart crushed but still continued he his plan every day.

He wrote again: 'Was she afraid it was a sly comment about her hair or the way she walked, talked or looked? I can't quite figure it out but somewhat I'm relieved in a way because my love for her could stay longer in my heart.'

Day after day she did the same so henry decided to tweak his plan and left it in her chair where she sat in front of him in Algebra 11. But for the entire week she never showed up to class.

It was now the final day of school and everyone was waiting like a hawk for the bell to ring at 3.

The hall boy thought this was his chance to finally tell the red hair girl how he felt as she stood by her locker opening his last note.

Clenching his fist as he braced the wall a few feet away from her his heart racing to see her reaction.

Letting a small smile and blush at his poetic skill, Milly placed the note between her books and walked right pass him giving a long stare as her pink lips popped a bright smile. Somehow relieved he stood firm.

He wrote: 'For this first time, she noticed me but did she know I wrote that note' x Diary of a Hall Boy