Commaful
A Night in the Woods: Chapter Three 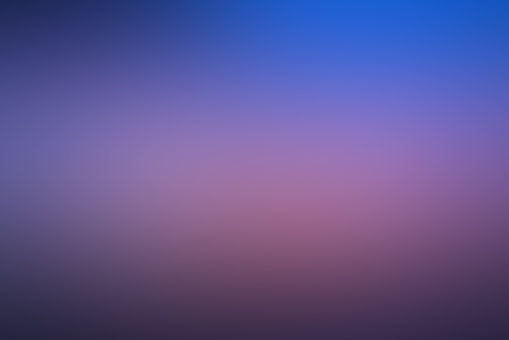 keebzyb Writer for fun, IT for work.
Autoplay OFF   •   2 years ago
Transcript
Chapter 3 of A Night in the Woods

A Night in the Woods: Chapter Three

"Did you hear that?", Donna shouted through to Joe and Miles.

Miles poked his head back through the kitchen door, "Hear what?", He asks, puzzled.

"I thought I heard a scream from outside."

Donna relaxes a little but she's sure she heard that scream. Maybe it was just my imagination, she thinks.

"All right, all clear," Joe shouts, "come to the living room, Donna."

Donna walks into the living room timidly and sits down on one of the two old, cracked, brown leather sofas there.

Miles is murmuring to himself, cursing under his breath as he tries to light the fireplace. It seems Joe's investigation of the cabin had procured him their emergency case of beer.

Donna remembers they had put it in the cupboard of the main bedroom in case they ran out. He sits on the floor near the front door, legs folded around it, already halfway through his first beer.

"Here", he mumbles, reaching into the case and throwing a bottle up onto the couch for Donna.

"Thanks", she says, cracking it open and taking a sip.

The alcohol warms her a little bit, a few more swigs and she's starting to calm down, feeling much better, she even pops a smile in Miles direction.

"Having a bit of trouble there, scout?" She laughs.

"Har de har", Miles says sarcastically but he does chuck a little, "There we go!" He exclaims as the fire springs up in front of him.

He gets up, points to Joe and then the beers as he walks over and sits down next to Donna. Joe throws another beer over to him.

They sit in silece for a while, sipping their beers, letting the warmth of the fireplace wash away the last vestiges of their fear.

Finally, Joe speaks up, "So what the hell did we actually see out there?"

"Maybe nothing", Miles responds, " We were all drunk, it was dark. Maybe we just panicked at a wild animal?"

"I don't know," Donna says then pauses, "We all saw those eyes... What animal has eyes like that?"

They all fall silent, remembering those eyes, their fear starts to creep back up.

"Either way," Joe sighs as he stands up, carrying his case of beer over to the empty leather sofa and sitting down, " It doesn't seem like anything followed us,

we just need to chill until morning, then we can get the car and head back to town."

Miles nods, it was the best plan. The road to the cabin stopped about a mile away, it would be hard to find the car in the dark and wandering around the forest again seemed like a terrible idea.

"Toss me another beer then, Joe," Miles says, "Might as well make the most of it."

Joe reaches in to the case, puls out two more beers and tosses one each to Donna and Miles.

"To the weirdest night ever," Donna jokes, raising her newly opened beer. They all laugh a little and raise their bottles in unison.

THUD! Just as they bring their bottles back down something hits off the living room window, shaking the whole cabin.

"THE HELL WAS THAT?!" Miles shouts, jumping up and walking over to the window.

Peering out then turning back to the group, "I can't see anything, maybe it was just a bird?"

"It was probably nothing," Joe states confidently, standing up, "Donna pass me that lantern, I'll go check."

THUD! A second, louder thud as something smacks off the front door.

He grabs the poker, and walks over to the front door, while Miles crouches to the side of it.

Joe nods to Miles and he swings the door open to see... Nothing.

There's noone there. Joe sighs relaxing. Behind him Donna suddenly screams, terrified.

They turn to look at her and see her standing a few feet back from the door, mouth agape in a now silent scream, pointing down at the porch just outside the front door in horror.

They both turn to look where she's pointing and stare in shock.

Sitting on the front porch, is a head. Lifeless eyes staring up at them in glossy terror, red hair glowing in the moonlight.