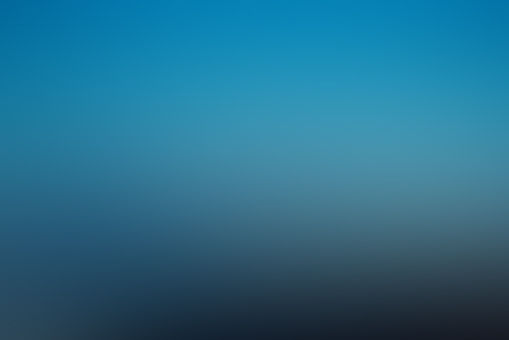 keaisodd12 Community member
Autoplay OFF   •   2 months ago
Transcript
Shigaraki needs to be kissed in 24 hours will his crush save him or not?
fanfiction #shigadabifan ficfanficbnhavillian

The killing sickness By Kea blakley

I was told today that I would die in 24 hours unless I was kissed within that time I felt horrible I was not dating anyone so the chances of me surviving were low.

" are you dating any one or have a crush? Then you could kiss them"

She was the only one who knew my sexuality so she said they not she cause I'm gay and she acted like it was normal for a 20 year old man to have a crush.

I mean I do like some one but I've only liked them for 2.5 years so it is not that much.

"No I'm not dating and one so I can't just kiss them."

"Well you crushing or nah?"

Toga piped up " then confess and kiss them!"

She knew I liked dabi but acted like she did not.

Dabi and twice were shocked

Dabi said " how did I not know this I would have told you too, I'm bi!"

Wait what" why was I not told but crazy and twice were!?!"

" I thought you were homophobic"

Toga saw and smirked. I glared at her and she looked away scared. Dabi agreed and we got up and went to the other room.

"Yeah I like you slot and I have for a 2.5 years I know you want feel the same but-

I interrupted him by kissing him on the lips saving his life.

He looked up in shock "w-what"

"Well I like you too and I did not want you to die I mean I've liked you for 1 month so I saved your life."

He looked at me and said

I kissed him again and said

He hugged me and whispered "thank you"

A/n thank you for reading my first fan fix I hope the have the next one posted soon thank you![?]