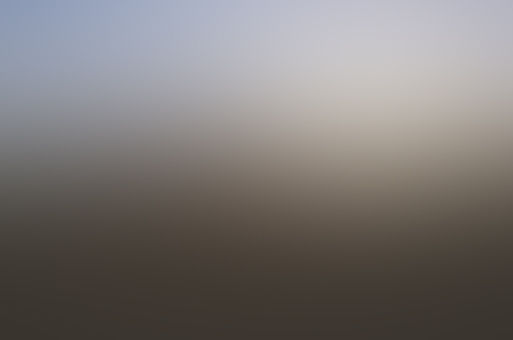 i remember this day ... Although it was years ago , and just another regular day for many of people . But for one particular ‘people’ It would their Last

How can I rewind two weeks before this date . Where you came to me In fear Worry Anxiety & Hurt To where you would mention “ I’ve been contemplating suicide for the past two weeks ” “ where do I go from here ”

& instead of being supportive . & instead of telling you how much you were needed i did the opposite in fact . And told you , “ if you’re going to do it ... leave me out of it ”

& forever after I blamed me. i took your hurt And made it my own You took your life . But why did it feel like you took mine ?

my world began to change . my worries began to become my nightmares my life began to feel gone . but my love for you .. Remained the same

Now three years later And I’ve learned . I’ve became bigger than suicide And even though my last words to you Weren’t what I wanted them to be I know it was for a reason

I know your somewhere high above , I know your looking down on me , not only on my worst days but my best also ! I know I wasn’t right And I know it wasn’t my fault . But how can I blame you? When all you wanted was me ...

so now I do not blame no one , That day Was not at fault That hour was not a mistake That gun! Was not a setup ! your suicide Was not a misunderstanding.

but I know , you’re okay. And I want you to know I’m going to be okay . If I had one last message

but most importantly , when you were here . You felt like nothing to everybody . But I want you to know , You were everything to me . & thankyou For being My angel ❤️