Commaful
I’m still waiting on an apology I’ll never get, Still looking for ways to heal a heart that won’t fix, 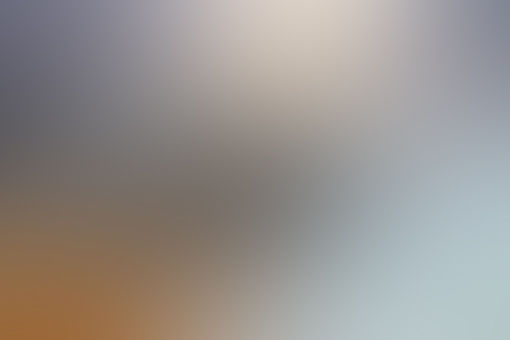 I’m still waiting on an apology I’ll never get, Still looking for ways to heal a heart that won’t fix,

It’s a confusing thing when the man that made you didn’t want you. It’s even more confusing when you loved him to the moon.

Old wounds hurt to reopen I usually leave them buried, hoping That the scars could be mistaken for birth marks When I tried to approach you all you had were snide remarks

About my mother and her “vindictive” behavior But in truth, she was my only savior

The one that kissed the wounds you left on my self worth Did it herself when you couldn’t make it to the birth.

But from you neglect, I only grew strong, Now I see that It was you in the wrong.

You told me at Christmas that it was the happiest you’ve ever been, With a new daughter, and a new house to live in.

I hope my existence was a close second, And oh how the jealousy beckoned.

To see the father you could’ve been to me, Everyone was mad you had to fork out the money to support me,

But when it came to a relationship, All you ever did was short me.

Everyone blamed it on the fact that you were young, So feeling invalidated, I became numb

The truth is, The only young one was me, And wounds turned to scars that you weren’t there to see.

And you want to see the successful person that I’ll be, But where were you when I had just turned three?

But I’m the bad one for returning the favor, For giving you a small taste of your bitter flavor.

I don’t call, so I’m the depraver, Of a relationship that you didn’t savor.

I hope you read this for what it is, A cry of outrage from an absentees kid.

It’s venomous but it needs to be expelled. Say it nicely? I’m uncompelled.

Too long inside me, This poison has dwelled. With rage and hurt it festered and swelled.

I am finally read to let go, I can finally let these feelings be known.