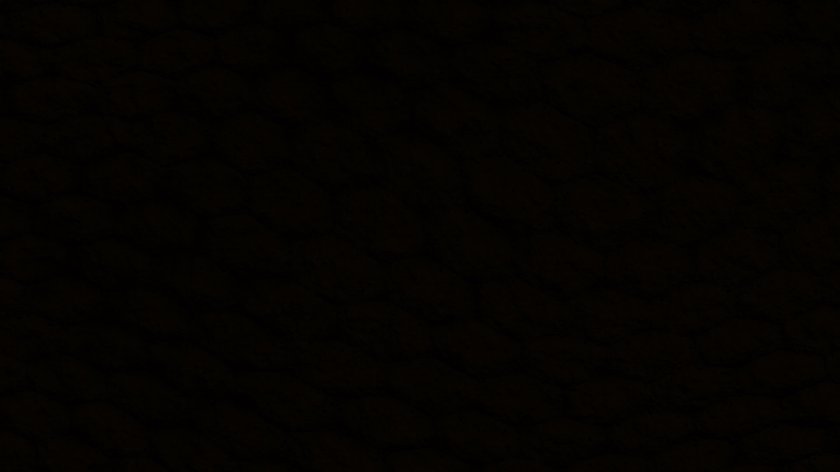 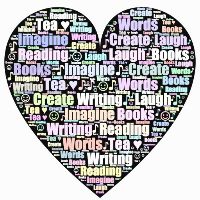 katiescribbles https://twitter.com/KatieScribbles
Autoplay OFF   •   3 years ago
Transcript
A tragedy in the style as defined by Arthur Miller. A story about a woman who gives too much.
fiction birdstragedydedication

To her town they were pests. All consuming, dirty and unwelcome. She would shrug. At night she'd leave food out for each of them and call them by name.

Sometimes, there wasn't enough food. So she'd give them hers.

Sometimes there was enough food, but they'd eat hers anyway.

She didn't mind though; seeing them happy was all she needed. And so she'd go to them every night and let them eat. They were her birds and she loved them.

Sometimes the townspeople would warn her away from the birds so she'd feed them in defiance.

Sometimes, the townspeople would laugh at her, and the birds would join in.

She didn't mind though; feeding the birds gave her meaning. And so she'd go to them every night, and let them laugh. They were her birds, and she loved them.

They were her birds. She loved them and nothing would ever change that.

One night, she didn't come to her birds.

One night, they came to her.

The sunset had been a long one, the evening pleasantly warm. The townspeople were cheerfully drinking to the coming summer and life had an energetic tone.

Out her window, the blacksmith’s apprentice was humming his way to the town square where he would meet the miller’s daughter.

He paused at the garden to pick a flower, smiling a gooey smile and ignoring the protective screeching of the birds.

A child ran past him, shrieking and giggling as her friends caught her and messed up her hair. Her parents watched from a doorway, soon to hush her away into bed.

Down the lane, a tipsy card game turned to a rowdy brawl and two red-faced men were dragged apart, exchanging obscenities as coins spilled across the ground.

A fresh round of beers was bought and the game continued, the previous dispute forgotten in drunken fuzz.

The baker was shutting his door for the night. He took a moment to glare half-heartedly at the growing flock of birds at her window before shaking his head and locking up.

He couldn't laugh at her dedication any more.

As the birds trickled through the window, they found her body curled peacefully on the bed. Her dull eyes stared, unseeing, at the shrunken stub of a candle on the table.

They filled the room, harsh moonlight casting silver across the black of their feathers. They shrieked their grief,

and feasted on her remains.