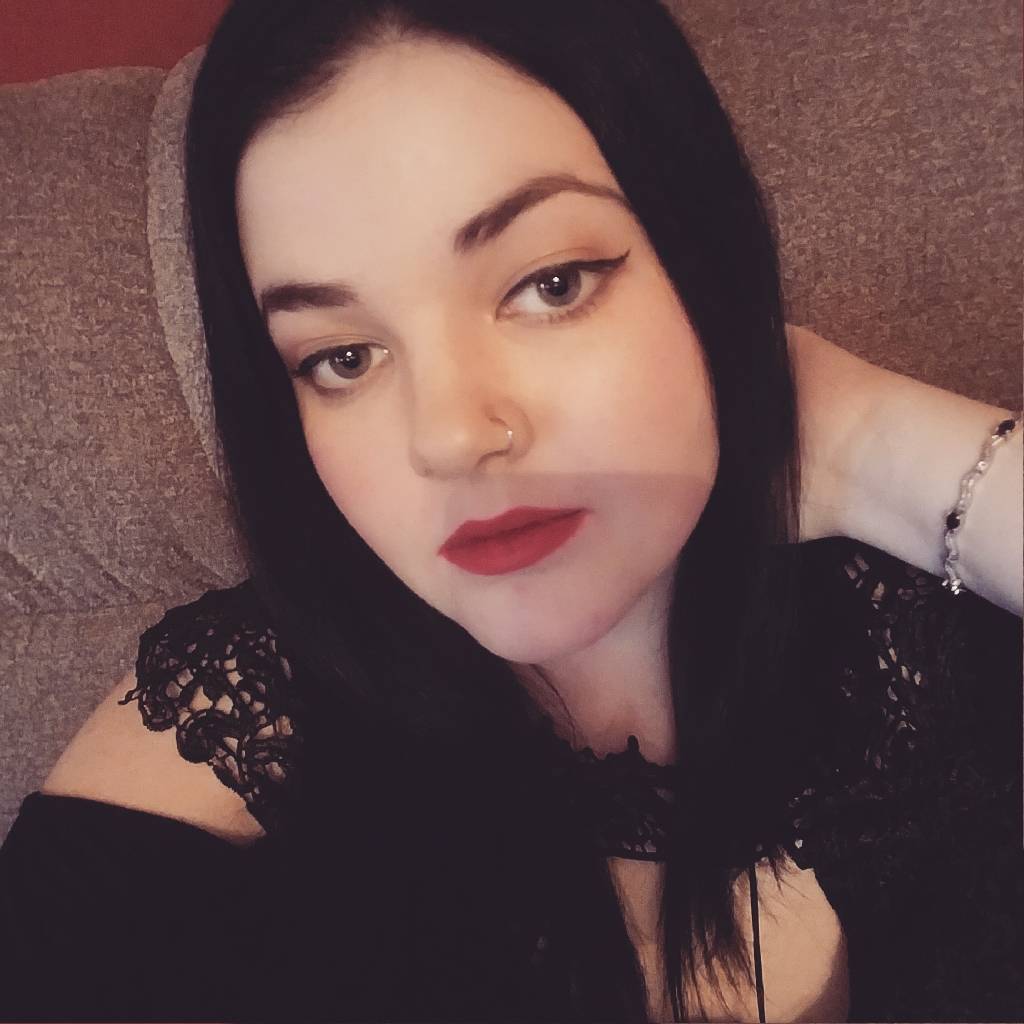 katherinelhicks Turmoil with a dash of hope
Autoplay OFF   •   2 years ago
Transcript
I did an internship at a church once.
poetry monsterperspectivefight perspective poemssaddest monster poems

I put my trust in people

Because I believed they could help me.

I had fallen down a hole

And there was no escape on my own.

I believed they understood my predicament,

That they accepted me for who I am.

I told them of a battle that I had believed I won,

Of a monster I had defeated.

They rejoiced with me,

But they didn’t quite understand.

When the monster once again rose from the ashes,

And our battle began once again,

They did not see that I was the one fighting the monster.

They believed that I was the monster.