Commaful
Some Horror Stories About Buying a Home 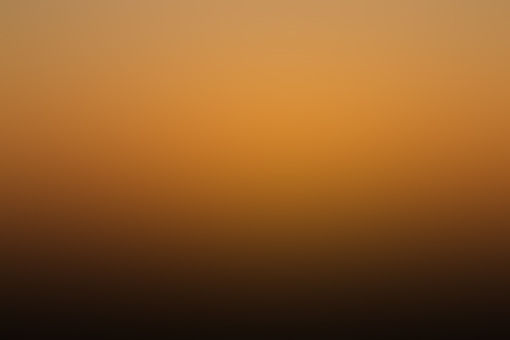 kashif13 Community member
Autoplay OFF   •   20 days ago
Transcript
That was a headache. It was also a bit of a secondary headache, insofar as now my wife and I were back to square one in trying to buy a house and close by September

Some Horror Stories About Buying a Home

I don't know if this is a horror story -- perhaps a cautionary tale about new construction.

In 2005, somewhere around April I think, I made an offer on a condo that was being renovated.

At the time I put in an offer, the unit itself was more or less gutted, but I saw a related unit from the same developer, so I had an idea of what the finished result would look like.

The offer was accepted, and (critically) the completion date was sometime in early August. That was important, because my lease was up in September, and going month-to-month wasn't an option.

In the beginning it was great. I was able to chose fixtures and finishes, and I enjoyed every little update and conversation with the builder along the way.

Then, the closing date was pushed back to late August. I said that was fine, but it couldn't go any later.

A few days after that, the builder said the unit would "definitely" be finished in the first week of September. I said that would be fine, but now I'm starting to get nervous.

I agreed the the modified closing date of, say, Sept. 6... but I insisted that there would be a $1000/day penalty for every day after that.

The builder balked, because he mentioned that the fire inspection in this town was notoriously slow. Fine, I said...

if the delay was demonstrably due to the fire department, that would excuse him from the $1000/day penalty. Still, he wouldn't go for it.

So, I canceled the deal. But he insisted that our refusal to modify the closing date amounted to a breach of contract, so he attempted to keep the deposit.

That was a headache.

It was also a bit of a secondary headache, insofar as now my wife and I were back to square one in trying to buy a house and close by September, and we had already lost a month or so.