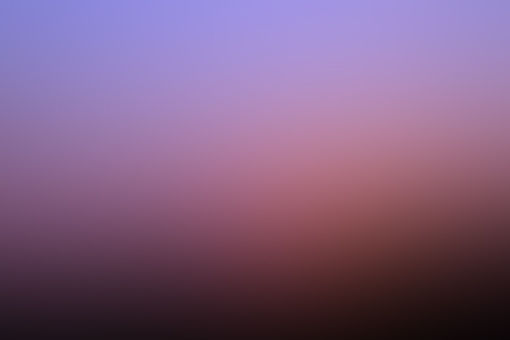 karankataria Community member
Autoplay OFF   •   4 months ago
Transcript
When a boy turns into a killer to protect himself and his family .
fiction short storyshortstoryfictional storyfictional+storythrillerfunnyedge of the seatnail-biting funniest short story stories

It was evening time . The voice of the second needle from the clock installed on the wall was clearly audible , it was pin drop silence .

Mohan and Ragini were sitting quietly at the sofa waiting for Ishan , their only child , to come out of the room where he was from the last 10 minutes .

Finally after another 10 minutes , he came out , he was a bit tired . He sat on the adjoining sofa to his parents' . He was fainting .

After resting for 6-7 minutes ,

around 40 minutes before to escape from their enemies and have hidden themselves in the house could not come inside .

After saying all this , Ishan told them that now he would be looking for other members in the store room and would kill them simultaneously as they could harm him and his parents .

Ishan leaved for the store room with the bat which he was using to kill them .

After 10 minutes of the killing process , Ishan came out of the store room with that bat in his hand .

Now he was stressfree and sat down again on the sofa , drinking water to reduce tiredness .

"Beta , was it necessary to kill them , after all not even a single of them had harmed us ?" , Ragini asked to Ishan . "Maybe they had leaved the house without harming us " , she added .

"Yes Mom , it was necessary . If I hadn't killed them today , we could be in the hospital after some time ", Ishaan replied.

"Maybe to cure Dengue or Malaria " , he answered .

Now Ishan's tiredness has gone and he stood up from the sofa to leave for his room to sleep .

Just before entering the room , he asked his mom to keep the 'Mosquito Bat' on charging .

This story is purely fictional and doesn't intend of harming any living creature .