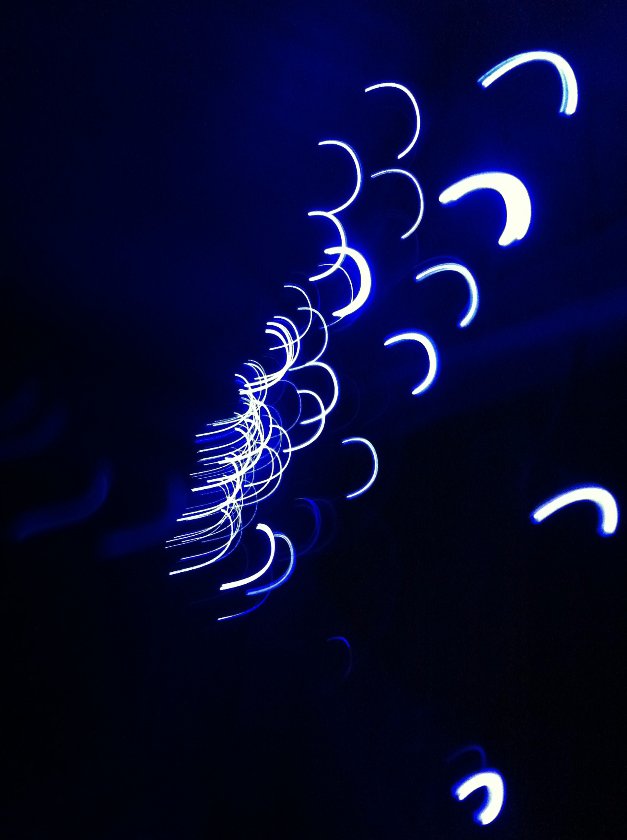 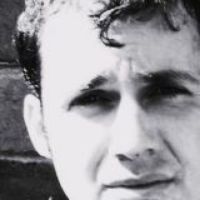 kandiliotis Community member
Autoplay OFF   •   3 years ago
Transcript
In his piece of flash fiction, there are sell-outs among us. You have all been warned.

What if I were to tell you that a vast galactic civilisation exists, much older than ours, that this space-faring society was a great consumer of things? Art, food and resources...

...that we Earthlings are a newly discovered delicacy and that a vast market waits. Is this a bad eventuality for mankind or a good one?

If a taste for humans takes off, if this becomes more than just a fad, to feed such a vast market, how many billions of people would need to be exported to meet such demand?

Billions more would be required to be bred to sustain supply. Humanity will eventually be farmed on other planets across galaxies.

A shortcut for humanity to spread across the stars, yes?

What if I were to tell you that the wretched and corrupt among us were to abandon resistance and flock to these new overlords...

...selling out their fellow humans in a mad scramble to secure their own individual survival, to carve out their own suzerainty over the helpless, clueless majority?

You would say this is ridiculous paranoia.

I would say that this process has already begun.