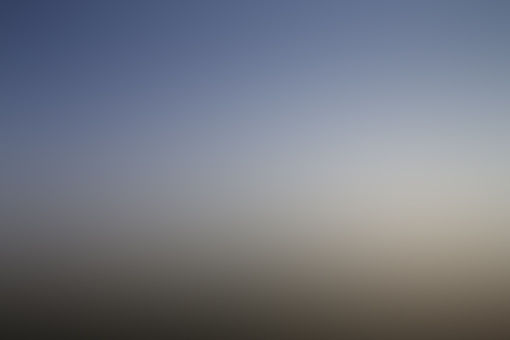 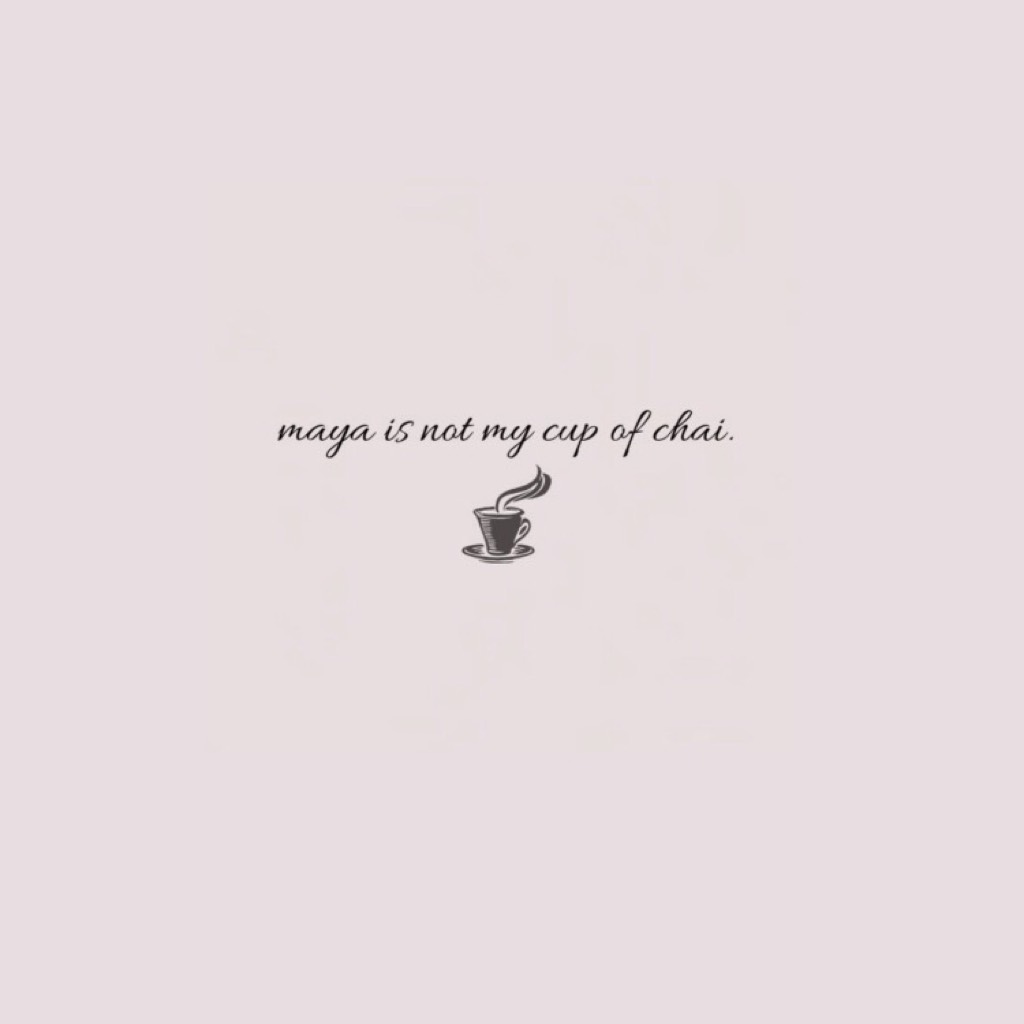 kamp11673 Community member
Autoplay OFF   •   2 months ago
Transcript
Fourteen-year-old Lilliandra Bumstake is like every other girl on the block. She does ordinary things: texts her friends, reads books, surfs on social media. Throughout her life, Lilliandra lived with her mother and her little brother, Jack. She has never met her father and his ancestors for an unknown reason her mother has never shared.

As Lilliandra is preparing for her first year of high school in Dallas, Texas, her mother breaks unexpected news forcing the family to move to the rural side of Pasadena, California. But when Lilliandra's first impression at Walkersville High School turns into a flop, Lilliandra unexpectedly discovers the secrets of her descendants.

Join Lilliandra as she takes part in many life-threatening quests that can send her and the whole world in danger with just a blink of an eye.
fiction mystery