Commaful
“Why is he jumping?” “Is he okay?” “What is wrong with him?” “He must have something.” 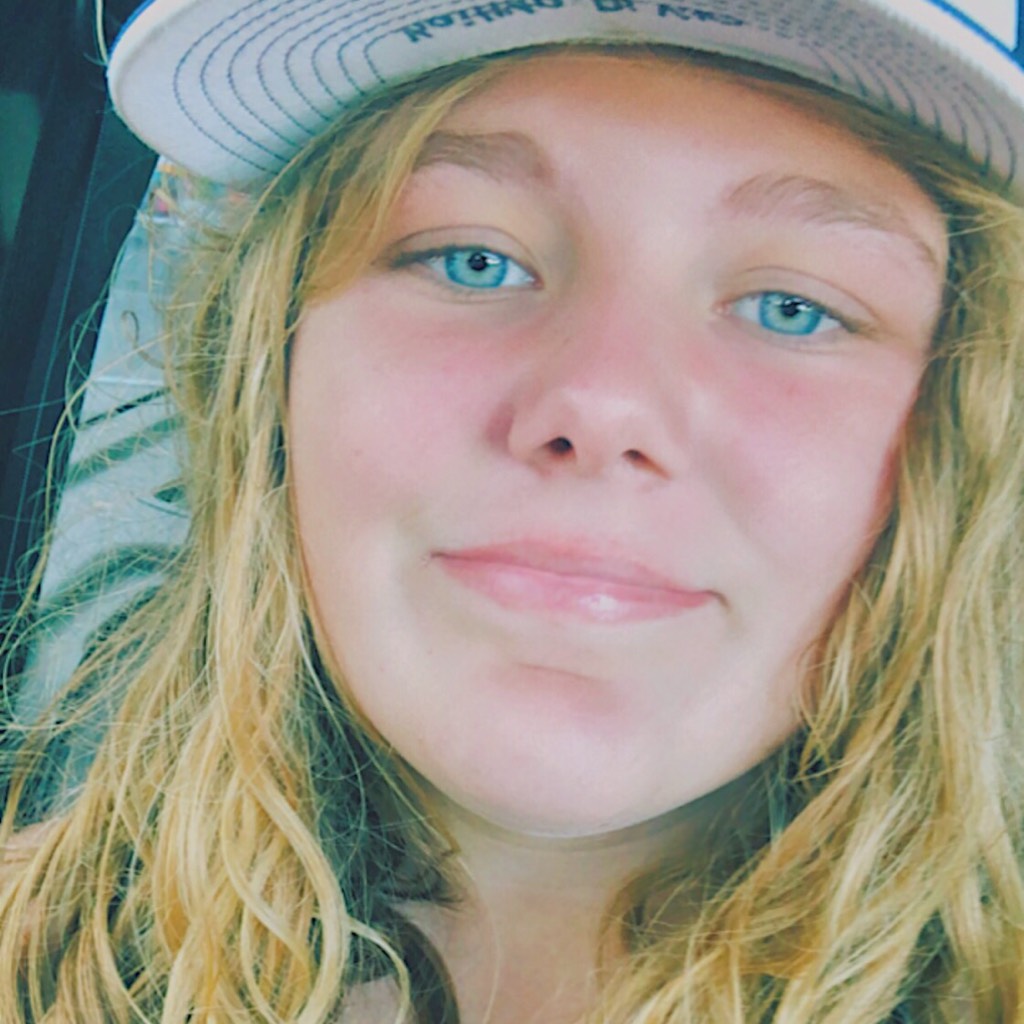 kaitlyndivito2 Just a wanna be poet
Autoplay OFF   •   a year ago
Transcript
This is about my brother that has Autism that just got the lead role in a play.
feelings elfautisminspiringamazinghappysadfeelgoodfeel-goodwholesome happiest amazing storiessaddest amazing stories

These are all things I have heard about my brother Matt. Sure, he has Autism if that’s what you’re wondering. But Autism doesn’t define him and it sure doesn’t stop him.

This year my older brother got the lead in Elf for a theater group we both participate in. He was thrilled beyond belief as he had never had the lead role in a show before. This was something that we could never even imagine happening to him ten years ago

So many people,such as my brother or even me, are labeled by something such as Autism, ADHD, or anxiety. But what others need to begin to see, is the real person underneath.

So that is what I hope for when Matt steps on stage for the first performance. I hope that people see him and everybody else onstage for, not what they’re labeled as, but for who they really are. Amazing people that can do amazing things. Just like my amazing brother Matt that just happens to have something called Autism.