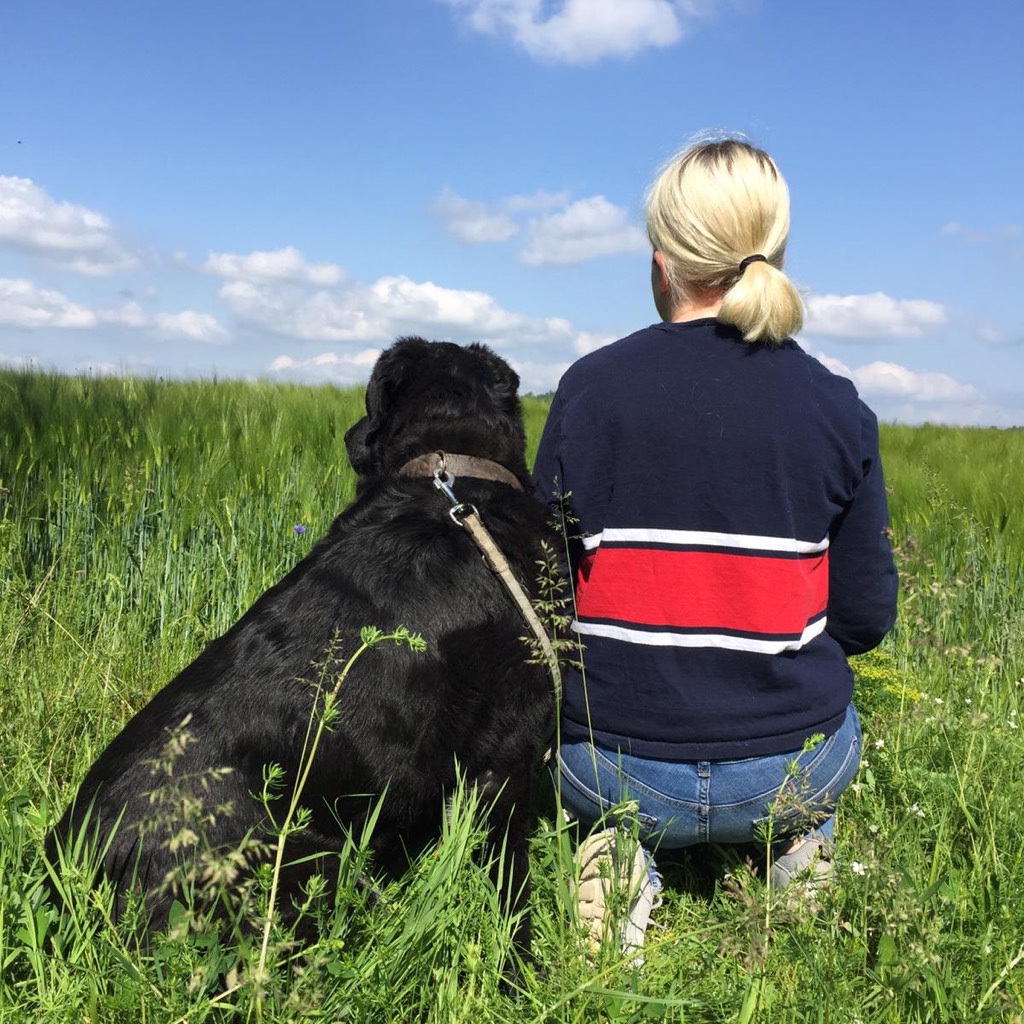 k_p 20| linguistics student | overthinker
Autoplay OFF   •   2 years ago
Transcript
02.08.18, 18:30 Patient: 305 Peter Mureen “Good morning. My name is Dr. Ava Holland. I am here to talk with you about what happened one week ago. Mr. Mureen, please tell me how it all started.”
thriller shockwaveschild abusethrillerrevengefinal qualifier

“Good morning. My name is Dr. Ava Holland. I am here to talk about what happened one week ago. Mr. Mureen, please tell me how it all started.”

“Good. Since I could not finish my biography, I will tell you what happened."

It all started when I was six years old. I was alone in my room, reading a book about dinosaurs in my bed. My room was painted yellow and covered in pictures of dinosaurs, I loved them.

Suddenly my mother came in, she sat next to me on my bed and asked me what I was reading.

I told her about my favorite dinosaurs. I was laying on my stomach.

She started to touch my back, rubbed her fingers against my shirt. Slowly she pulled up my T-shirt. I ignored it and continued reading. She then put down my pants a bit and …”

“I know, it is difficult to talk about it, but it will help the judges to understand why you did what you did. What happened next Mr. Mureen?”

“They always want to know a reason. If there wasn´t one, they would find one."

(takes a deep breath) I asked her what she is doing and she responded: “Nothing honey, just read your book and relax.”

After she had said that, she continued with her game …

I think she also touched herself.

I tried to scream ,but she covered my mouth with my own hand and said that I am not allowed to make any noise.

After she was finished, she stood up , gave me a good night kiss and went out of the room.

The same thing happened every Monday, when my father had to work longer.

One day, she entered my room and was about to start her little game.

I jumped out of my bed and ran downstairs. My dad was sitting in front of the TV, he must have gotten home earlier this day.

I told him what happened, what my mother did every Monday for seven f***months.

He didn´t believe me, he talked to her and she told him that... I was the one who touched her.

He beat me till the sun rised, he broke my left arm, some of my ribs and my right leg.

They brought me to hospital and said that a car had hit me.

Years went by, I was in college.

I had forgotten what had happened when I was 6 years old.

But one day, I had a strange dream. I dreamed about my mother, how she touched me.

And suddenly all memories were back. I started to cry. I beat the wall till mal hands were covered in blood.

On the weekend I went home to see my family.

I wanted to confront my mother, I wanted to know why the f***she did that.

My father wasn´t at home yet.

My mother and I sat on the kitchen table.

I asked her about what happened 14 years ago. She first acted like she didn´t know what I was talking about.

But then she looked me deep in the eyes and said: “ I am your mother, if I want to touch you, I can touch you. And telling your father was stupid."

It was right that he beat the s h** out of you. You almost ruined a 20 year relationship, just because I played a little game with you.”

Anger, that I hide deep down in my heart began to flow through my veins.

I stood up, went to the kitchen counter. Grabbed a big knife and hide it behind my back.

I once again asked her: “ Are not even a bit sorry for what you have done to me?”

She just shook her head and looked at the newspaper in front of her.

Without me recognizing, I went over to her and stapped her in the back.

Her eyes widened, her mouth was wide open.

I took the knife out of her back, washed it and put it back on the kitchen counter.

She fell down to her knees, she started to mumble something like “ You piece of sh**”.

I then sat down on the floor, looking at her while she is trying to reach her phone.

Before she could grab it, I took it away from her.

I told her that every time she did this things to me, it felt like someone was stabbing my back.

I was in hospital for 3 weeks because of her…and my father.

Now there was a rather big blood spot on the floor.

My father entered the room, as he saw what I had done, he shouted at me.

He dragged me back on my feet, looking at me with aggressive eyes.

He then tried to strangle me with his big hands. The world around me started to blurr as I grabbed the knife and stabbed him in his stomach.

His eyes widend, his mouth wide open, he sank down on his knees.

They were both laying on the ground. They stopped breathing a while ago.

I called the police and waited.”