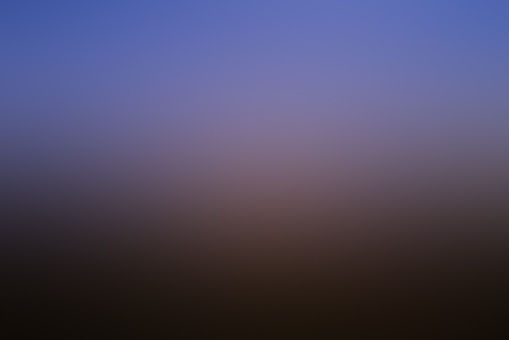 justsomeguy Welcome to lament city, population me.
Autoplay OFF   •   2 years ago
Transcript
Women Growing up, and I’m talking like being a little boy, I was always attracted to girls. I would constantly have girls my age over at my house, which was good exposure to the opposite sex.
romance loverelationshipswomenheartbreak cutest relationships storiesfunniest women stories

Growing up, and I’m talking like being a little boy, I was always attracted to girls. I would constantly have girls my age over at my house, which was good exposure to the opposite sex.

I would always enjoy hanging out with them, not because of sexual reasons, for I was too young to be able to feel such emotions.

When I got into my tween years and puberty hit, it started to dawn on me that I wanted to be more than friends with them. As my body matured, so did theirs.

More curves, more sass, and more sexuality. By the time I was in eighth grade, I had dated three girls, and gotten to second base a whopping three times. Girls had a strange effect on me.

Talking to a pretty girl was a completely different experience than talking to my guy friends. I found myself being more invested in everything that they were saying.

It’s kind of a stereotype that guys don’t listen to girls. For me, it’s always been easier to listen to what a girl is saying.

So easy in fact, that I would constantly find myself thinking about what they told me much later after the fact,

thinking about how to resolve any issues that came up in conversation or any way that I could assist in giving advice or what I would do in their situation.

I think that almost all guys do this, but they are too proud to admit it. Actually, I’d say that only devoted boyfriends do this.

Because I’ve met some guys that have surprised me with how much disrespect they show their girlfriends, or even girls in general.

Not to say that I’m some chivalrous white knight that stands up for women's rights and uses, “my lady.

” For there are many times where women don’t want that, and you just have to throw all of that away and give in to your animal instincts. Woman want to get fucked just as much as you do, reader.

In most cases, even more than you want to. Especially in high school. Whores and sluts are everywhere in the hallways.

Those two things will get you a guaranteed date from me. I’ve always looked at women as having one thing that men don’t have. Beauty.

And if you know me, then you know that the one thing I cherish most in this world is beauty. And sorry guys, but we just don’t have that.

Let’s take a trip back to the days before the catastrophe. I was constantly surrounded by her friends, since I never really liked the idea of having her hang around my friends.

Her friends were the sweetest girls you could ever meet, and being around them ignited this love for women that had been inside me since birth.

Interacting with women was my favorite pastime back then. I just had so many sweet girls to talk too, I was in heaven.

And at the center of it was my actual girlfriend, the best looking and sweetest girl in the entire school.

This all fell apart however, as I’m sure you know, and my unshakeable love for women fell with it.

No, I haven’t become sexist or anything, rather the prusteen mantel that I held the female gender so high on shattered.

As I realized that if the most beautiful girl I had ever known (beautiful as in not just looks but as in personality,

) could turn psycho on me and destroy me like this without a single shred of remorse, than how can I trust any of them to not do the same?

How could I intrust my soul to them if this can happen to the one that I imagined to be the shining example of beauty? Over the past few months, I’ve lost all the romanticism of dating.

Oh, what have I become. What happened to those ideals I once held so high. Those ideals I would have died for.

Those ideals that I had been holding onto since I was a little boy, beating up Brittany Edward’s neighbor for throwing mud in her hair. Guess what I’m about to say next? I miss who I once was.

I say it so often, but the truth in those words never dissipates. I truly, truly do.