Commaful
What Are You Looking For? 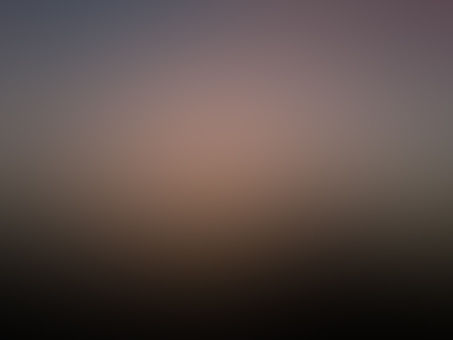 justsomeguy Welcome to lament city, population me.
Autoplay OFF   •   2 years ago
Transcript
What Are You Looking For? What are you looking for? Something physical, or something that cannot be touched, but that can be felt? You probably don’t even know that you’re looking for something, do you?
affectionlife

What Are You Looking For?

What Are You Looking For?

What are you looking for? Something physical, or something that cannot be touched, but that can be felt? You probably don’t even know that you’re looking for something, do you?

We all are, even if we don’t know it, or want to admit it.

And even if your one of the lucky ones that has finally “found” what you’re searching for, you won’t be content with yourself until you start to find something else to chase after.

It’s simply human nature. It’s not your fault. Say you’ve been trying to get your dream job for your whole life and after all that time, you finally get it.

But now, you feel that you still haven’t had that happily ever after you were hoping to get with it. Suddenly you gravitate towards the idea that getting another promotion will bring it to you.

The ugly truth is that your stuck in the same cycle we are all stuck in. There are many names for it.

It’s the all consuming deity of death that rigged the game for us before we could say, “Oh, shit.” Say it with me. Life. There are many layers to this fancy cake.

Some are sweet, some are sour, and some taste just downright terrible.

But no matter how much it tastes like trash, you keep taking bite after bite, because you are foolishly holding on to the hope that the next slice will be better.

That it’ll give you just what you wanted. The perfect balance of sweet and savory, enough to satisfy your sweet tooth.

After many years of eating this accursed mound of flour and sugar, some of us actually do find the perfect slice. Just what we were looking for.

But before you know it, that magical piece of cake is gone. And your still hungry for more. As ignorant human beings, we must always want more. And we can never be satisfied.

So take your time with your hunting. If your one of the lucky ones and you know what you’re looking for, that is.

You may be asking, “Well, what are you searching for?” Well, reader, I have finally discovered what it is after eighteen years on this rock, and it’s even more clique than you would think.

Have you ever heard of the expression, “You don’t know how much you need something until it’s gone?” I’m sure you have, and I’m sure that you can relate with it. As can I, very much so.

How do I put this. I seem to lack some of the simplest assets of human emotion.

I’ve noticed this over the past year, but I wasn’t sure until a few months ago that I was correct in assuming this.

Affection for other people does not come as easily or as quickly for me as my peers.

As of writing this, I struggle to think of any people in my life that I would be genuinely saddened to see leave. It seems like people exist for two reasons. To annoy me, and to entertain me.

The people that I like or the ones that exist for the ladder. Everybody else is just an annoyance, which is sadly where almost everybody that I know falls under.

Does this make me the worst person to ever live? Maybe, but it wasn’t until the summer of 2017 that I discovered that I wasn’t totally unredeemable.

I had finally found what I was looking for, even though I had never known I was searching for it, or that it even existed. I found what I’m still looking for to this day.

I had it for such a short period of time that it’s almost cruel. But I can still taste the sweetness of that slice of cake. And damn, did it taste good.