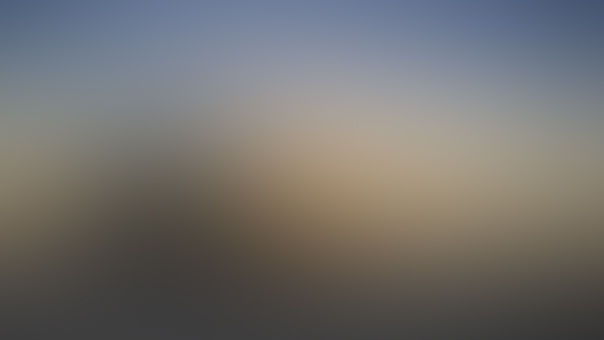 justsomeguy Welcome to lament city, population me.
Autoplay OFF   •   2 years ago
Transcript
Lovey Dovey Romance. Oh, what a lovely thing. We all have a romantic side to all of us. I find it to be one of the defining characteristics of being human.
romance romanceloverelationshipsheartbreak cutest relationships stories

Romance. Oh, what a lovely thing. We all have a romantic side to all of us. I find it to be one of the defining characteristics of being human.

We are the only creatures on the Earth that value having a fairy tale relationship with the opposite sex. Not just using them for passing on your genes or emptying some built up sexual rage.

No, I mean taking your significant other out on moonlit dinners, to do anything to make them smile, to feel the connection between the two of you bond over time.

It truly is one of the greatest advantages to living. But also one of the worst things about it. Having your heart broken is a feeling that never quite leaves you.

It’s such a unique kind of pain that it’s almost impossible to explain it to someone that has never felt it. It’s a pain that I honestly would not wish upon my worst enemy.

I’ve always been able to relate to the expression, “Whatever doesn’t kill you makes you stronger.” But having your heart broken does not apply to the morale of that sentence.

It has only made me weaker, so weak that I don’t know how I’ve been able to trudge along through this whole thing for so long. Feeling the sting of it day in and day out, never taking a break.

It’s exhausting, and it’s terrible. It’s been especially bad for me since I haven’t been able to get a lick of closure this entire time.

I pity the next poor girl I date, for she’ll have to deal with all the mental trauma concerning relationships I now have because of my broken heart.

I hate saying that “my heart is broken,” because it makes me sound pathetic. True, yes, but pathetic nonetheless.

But as I’ve come to discover, very fragile. Especially when your lover is very immature. Beware immature woman.

Never trust what they say, even if you look deep within their eyes and don’t see a trace of anything but genuine truth. Take my word for it.

I know better than most that just because someone tells you that they love you doesn’t mean that they do. And that’s a big reason why this hit me so hard.

Because I didn’t think it was possible for someone to make up such a lie. God knows I wasn’t lying when I said it. And look where it got me. Lamenting about it in the form of memoir.

I pray that this pain will go away soon. I’ve been being tortured for over three months now, and I don’t know how much more my mental capacity can take.

And God forbid this ever happens to me again, I seriously doubt I have the strength to endure it once more.

All this feeling sorry for myself aside, reader, I hope that you have experienced romance at least once in your life. And I hope that you never have to go through what I went through. Woman.