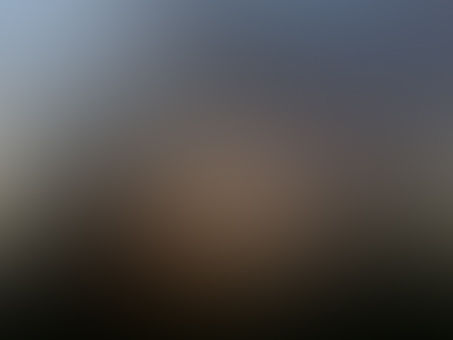 justsomeguy Welcome to lament city, population me.
Autoplay OFF   •   2 years ago
Transcript
Fear Fear is an emotion that we don’t experience very often. Compared to others such as sadness, happiness, sympathy, gratitude, affection, etc.
romance fearloveranting

Fear is an emotion that we don’t experience very often. Compared to others such as sadness, happiness, sympathy, gratitude, affection, etc.

Although it is most definitely less common than these, only a fool would underestimate its significance. Fear can be the greatest motivator, as seen countless times throughout history.

But history aside, how does it come into play in our daily lives? Granite, it isn’t something that we experience every single day.

Although if you say that you can go a full week without feeling it, your lying. Worried about that test coming up? Or scared about that job interview? There you go.

Fear can be very uncomfortable, but western culture has turned it into an entertainment medium. I’m talking about horror movies. People eat that shit up, including me.

Maybe it’s because fear is an emotion that we scarcely feel, at least not at a high capacity.

The Exorcist and The Thing are some of my favorite films, and I’ll never forget how I felt watching them for the first time. But there are two kinds of fright.

The kind that aren’t anything to lose sleep over, and the type that is just the opposite.

Now comes the part where I lament on my past. As a lad, the only thing that I feared were the monsters under my bed and adults.

To a certain extent, at least.

When I was a Sophmore in highschool, the only fears I had back then were trying not to get busted smoking weed and if the TV show I was binge watching on Netflix would have a happy ending.

My junior year of high school was the year that I matured into the guy I am today. I started to see the world for what it really was and also realized who I was as a person.

I realized that I was a lot more understanding and in touch with my feminine side than my peers.

When I say this, I mean that stories and art have more of an emotional effect on me than my fellow teenagers.

Hence why I’m so passionate about film, which in my opinion is the ultimate art form for conveying emotions. If it sounds like I’m jerking myself off, I apologize.

But it’s the truth, so there’s not really any other way of saying it. Nowadays, I share the same fears that every young adult is cursed with.

Will I get accepted into college? Will be able to find a steady decent paying job? Will I find the perfect girl that will satisfy all of my greatest fantasies, sexual and emotional?

Obviously, I have no way of answering them. That in itself is a scary thought. That the future is uncertain and unpredictable.

But that is the good type of fear, the type that gets you excited, or at least it is for me.

The only single thing that has stayed consistent in my life is the fact that it has been and is still completely unpredictable.

Which is why one of my favorite quotes of all time is, “Nothing ever lasts forever.” (Thanks Tears For Fears.) For being both very true and very relatable, especially to me.

Even though I know I should be scared because of all these things, oddly enough I’m not. Maybe because I’ve just grown accustomed to the chaos at this point.

Fear is the shadow that’s always looming behind us, whispering in our ear about how frightening the world that we live in is.

Always reminding us that life is scary and cruel, no matter how old you are or your social status. Tonight, I recommend asking yourself, what is my greatest fear, and why.

The truth? Insects. I hate insects. I’m cursed with Insectophobia and Truman Syndrome. In other words, reader, I’m a trainwreck.