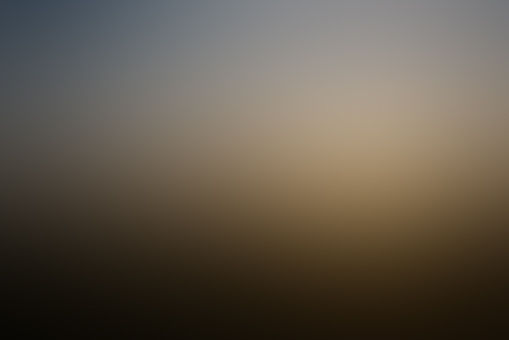 Let’s begin this tangent with a question.

Do you believe in true love? That there is one person on Earth that you are destined to fall in love with and share your happily ever after? This of course is a ridiculous question.

Obviously the answer is no. Logically, the idea that fate exists and is setting you up with the perfect partner is preposterous.

Right? So why do we believe in it? Is it because of how books and film have romanticised life so much that we are blinded by our ignorance? Or is there more to this that meets the eye?

Does fate actually exist but we are so simple minded that we can’t see that it does and we have only the belief in its existence to convince us? I want to believe in fate.

It helps to rationalize the chaos with the idea that it doesn’t matter that I feel like I’m on the wrong path. Because if fate exists then I am doing everything according to plan.

Although the warmth of sinking into this fantasy feels so good, it’s the rational side of my brain that yanks me back before I completely submerge myself. It’s just too hard to believe.

It’s too hard to believe that there’s some mystery woman out there that’s everything I’ve ever wanted out of a partner. That there’s such a thing as “The One.” I just don’t buy it.

I wish I did, but I don’t. We’re all just meat sacks that want to reproduce. Love is just a made up concept to romanticize the act of mating with someone. It’s sad, but it’s true.

I wish that it wasn’t true. But it is.

Looking back on my views on this topic before I had my soul crushed is almost funny. I was so sure that true love existed. I was such a hopeless romantic. And a fool, apparently.

Not to say that I thought she was the one, but I there were times that it crossed my mind. There are clips in my head that have been haunting me since day one.

And many of them are of the few times that I felt so overcome with affection that the question of fate was brought up in my mind.

I remember holding her in my arms, looking into her eyes as she smiled and said, “I love you, truly.

” I remember when I first yelled in her ear, “I love you!” at our homecoming dance, and seeing the surprise in her face as she quickly yelled back, “I love you too!

” How could I forget when I held her after the dance in my car, both of us exhausted from a night of dancing, and when the subject of leaving came up she kissed me and whispered,

“Hold me just a bit longer.” And let’s not forget when it was five in the morning on a school night, both of us staying up facetiming.

I was talking about how all of our other classmates only dated for the status it gave them and how easily we fell in love, almost like it was fate.

I still haven’t forgotten how she told me, “That’s why we’ll work, and they won’t.” These memories haunt me. Because of how happy I was, and how misplaced my feeling were.

How I could be so easily wooed and tricked into thinking that true love exists. This all has showed me how weak I am, and how foolish I am.

I wanted a fairy tale ending so badly that I let myself get overly attached to a summer fling with a girl that wouldn’t so much as sneeze in my direction anymore.

As I see it, this is my punishment for being so foolish. The pain of these memories will be a constant reminder to not be so gullible in the future.

But is it so bad to believe in fate? In a happily ever after? I enjoyed life a whole lot better when I believed in these things.

So why not be blissfully unaware? Maybe if only I didn’t get so attached, I wouldn’t be the shell of who I was back then. Maybe I’d still be who I was if I hadn’t fallen for that broad.

But you’ve got to understand, reader. She just made it so damn easy.