Commaful
Beneath the Mask 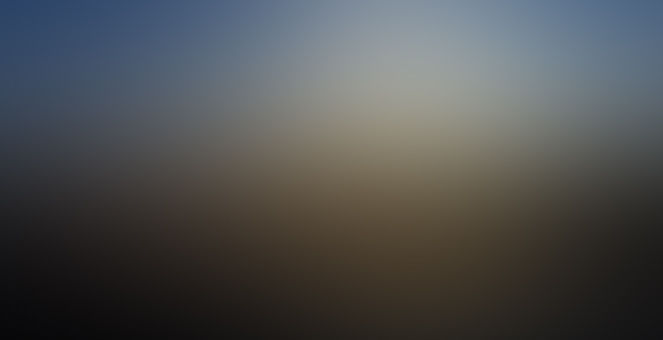 justsomeguy Welcome to lament city, population me.
Autoplay OFF   •   2 years ago
Transcript
Beneath the Mask We all wear masks. Some people have big, beautiful masks that cover every inch of their faces. Others have flimsy, Dollar General on-sale masks that barely disguise an inch of them.
romance lovehate scariest hate stories

We all wear masks. Some people have big, beautiful masks that cover every inch of their faces. Others have flimsy, Dollar General on-sale masks that barely disguise an inch of them.

In my experience, having a pretty mask most likely means your trying to hide the ugliness beneath it. The smaller the mask, the more genuine the person beneath it is.

Being yourself and risking the chance of being ridiculed for it takes guts. There are very few people in my life that are brave enough to take that chance.

Ironically, the “closest” of my friends are the ones that do. I lost a piece of my mask a long time ago. Maybe it’s buried in a box somewhere, or maybe I threw it away.

I’m no shrink, and I’m honestly too scared to dive into my subconscious for fear of what I might find while I’m down there looking for the answer of what happened to that other piece.

It might be the romantic side of me that wants to believe that I’m just that unique. That I don’t care about succumbing to society's norms. Maybe I give myself to much credit.

We all want to believe that we don’t wear masks every single day, but the truth is, everybody does.

It’s only after you get to know somebody better that you start to slowly reveal more and more of what’s under the mask. Some take longer to do this than others.

I have never shown anybody my true colors before. I’ve shown bits and pieces of it. Here and there I would say or do something that reflects the real me.

The real me that loves piano music, that loves writing, that would cry after reading poetry. Deep down, I’m just a hopeless romantic with a fucked up head.

Even though I say all these things about me being a sensitive, caring guy, the truth is that I don’t give a damn about anybody.

I would be perfectly content if I never saw any of my friends or family again.

But why? Why am I like this? Why is it that I don’t give a damn about anybody?

You could make the argument of, “You say this now, but if one of the people you claim to not care about suddenly died one day you would be devastated.

” You would think, wouldn’t you? It sounds very logical, but it’s simply not a true explanation.

Because there have been many times that I’ve wished death upon people that I would call my friends. For causing me the slightest inconvenience, or slight annoyance. Oh, the guilt.

For example, this happened yesterday with someone that with my mask on, I would declare as one of my closest friends.

And what did he\she do that would make me want them to just vanish into thin air? They talked to me like I was a child.

Something to be annoyed with, sure, but to cause me to feel that if they ceased to exist I wouldn’t mind? Is that normal?

It’s not, and that’s why I keep the remaining portion of my mask firmly wrapped around my head.

How I can feel so much warmth for fictional characters and stories and music but at the same time be dead cold to everyone that I interact with everyday is beyond me.

I’m eighteen right now, and I’ve only met two people that I truly...you know the word. A few months ago I would have had no problem with saying it.

Now just hearing it spoken out loud brings back memories that once gave me so much happiness. But now only bitter resentment and hurt feelings.

Thanks to the same two people that made me feel “it” for the first time. I was tricked into thinking that her mask was off, that I knew every little detail about who she really was.

Just to face the realization that I had it the other way around the whole time. The other one, well, just kinda faded with the other.

I lost two people that played what might be the most vital and important discovery of myself that I’ve ever dug up. That I can feel those things.

That there’s more to life than just trying to survive it and have a chuckle along the way. So in a way, they may have killed me, but they also saved me.

Without them, I would never know that love exists in this world, and how powerful and beautiful it is. If only they saw it the same way I did.

So, reader, make sure you know what’s beneath the mask before you make any decisions that could get you hurt. While also asking yourself, what’s underneath my mask?