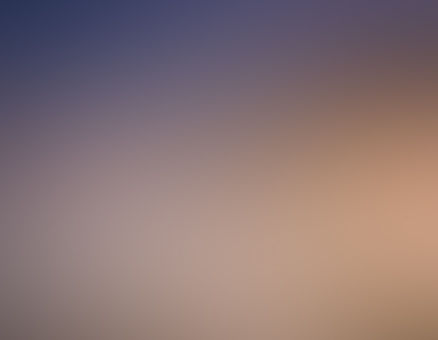 justsomeguy Welcome to lament city, population me.
Autoplay OFF   •   2 years ago
Transcript
Beautiful Let’s get one thing straight. I don’t want that yellow haired demon back. She’s not the same dame I met last summer. Not the same dame I danced with a homecoming.
romance lovebeautyrelationshipsheartbreak cutest relationships stories

Not the same dame that I drove home after school every day. And most certainly not the same dame I fell in love with. This “imposter” is a totally different person. Or so I keep telling myself.

It’s very reassuring when I hear about how she’s alienated herself from her friends similar to how she dropped me out of her life all those months ago.

Admittedly, I get a sick pleasure out of hearing that she’s feeling any kind of discomfort. That’s normal for any ex, right? Or at least any dumpee. She even looks different. Sort of.

The beauty that I fell for is still there, just not like it used to be. And she cut her hair. I tend to think of this imposter as actually a different human being.

The girl I fell in love with is gone, and replaced with this short haired version of herself. Which is why I always say that I couldn’t and wouldn’t ever take her back. She’s just not the same.

Unfortunately, for months now people have been trying to convince me that she’s crazy. And in a way, I kinda agree.

Not only by the way she’s been acting but by how I knew her before all of this shit. She was always a bit on the crazy side, but I never thought she was this crazy.

She was just a bit more than your average giggly teenage girl crazy. If only I wasn’t blinded by my love for her, maybe I could have been able to see that she was more than just a bit crazy.

At least I’ll have this lesson to use on woman in the future.

No, the girl I once knew would laugh at who she is now. She was a ray of sunshine that lit the darkness that was my heart, the thing I had been looking for for years and never known it.

She was the life of the party, always laughing with that carefree smile on her face. She would light up every room she walked in, making everyone she talked to want more of her.

And so did the guys. Constantly I would see boys look her way, stunned by her looks as I was the day I first met her. But that’s why I never minded. Because she was mine, all mine.

And I couldn’t get enough of her. Like I would tell her, “Your a drug, and I’m hooked.” And boy, was I. Every chance we got, we would be together.

I would find myself being hypnotised by her voice. Her singing. ”Just sing to me”, I would say. And she would. She loved to sing.

If only you knew her like I did, reader, and you would understand my pain. She was many things. Stubborn. Giggly. Sweet. Caring. Energetic. The list goes on.

But above all things, one thing made her unique.

One thing made me fall for her harder than I ever meant too, and it’s because of her dominance over this trait that makes letting go of her so hard. She was beautiful.

In both mind and body, she was just simply...beautiful.