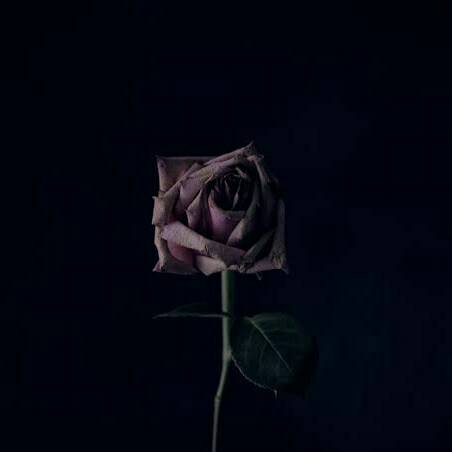 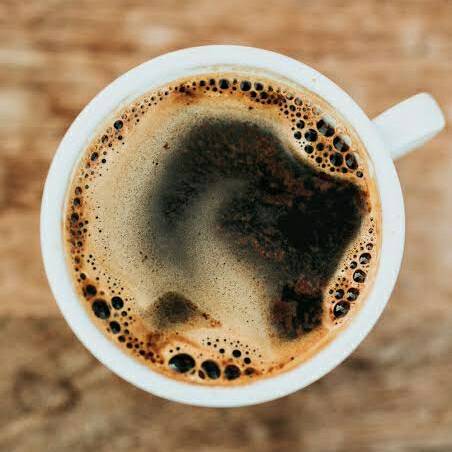 justasadcoffee Sip a hot coffee while watching the rain
Autoplay OFF   •   5 months ago
Transcript
The presentation of grief through a short story about a son and his father.
feelings tragedythriller

"Push me harder dad!" A young boy shouted, sitting on a swing alongside his old man The father chuckled a bit as they continued to play.

As the day went further by the sun started to set and the man got tired. "Im going to rest for a bit John." The old man stated as he sat down on a near bench.

He rested for a minute, but was soon to be disrupted. "Dad! Dad!" The voice of his child lingered as he opened his eyes. A mist suddenly surrounded the place. The swing was empty, the air was cold, and a vast amount of fear was present within the man.

As he looked upon his surrounding the father saw his child, but there was something beside him. A black silhouette of a man stood beside his son, the creature grabbed john, carried him, and ran away. Paralyzed by fear the man just kept sitting down and watched as his son got captured.

The world got distorted and the man suddenly woke up. The swing, his child, the creature was all a dream, no a memory. The stinking smell of alcohol gazed upon the as the man regained his consciousness. A bottle was placed along his right hand and a picture frame on the other.

He got up, got out of the house, and walked towards the playground of where the swing's at. As he walked down the streets he saw children with their parents happily going home as the sun sets.

The man got to the swing and broke it, taking only its ropes along with him as he goes back home.

As the lights went off and the room went dark, a silhoutte of a hanged man was present across the sector. For not everyone can deal with grief and that is the true tragedy of life. THE END.

Follow me on instagram: @justasadcoffee Im just an aspiring writer who just got here recently but im planning to upload daily since its quarantine anyways. I apologize if my quotation marks are sometimes out of place and my grammar isnt always correct.