Commaful
SURVIVAL THROUGH THE NIGHT 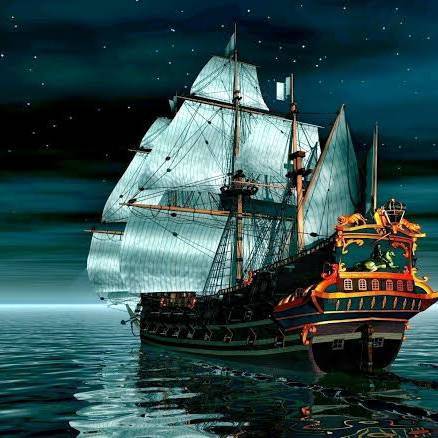 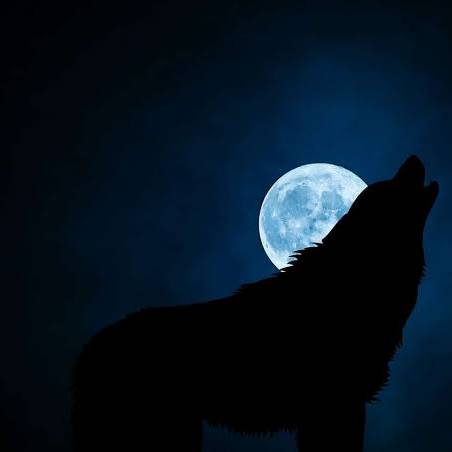 junesmoons #custodian of nine marks of nine cities
Autoplay OFF   •   10 months ago
Transcript
Survival through the night, #forewords
feelings nine marks nine citiesrubygold and silversflower and its fragrance

SURVIVAL THROUGH THE NIGHT

It's a story only I and you know

who knows who you are ... You are no one

You are the vague imagination of existence ...you are the fantasy of deads

It's a story of the one

with grey faces of regret, with black mask of repentance , with a rended cloth of compunction and a heart so heavy,

but to raise hands up to the skies...

making him immensely perplexed ..with the spin of beautiful words

directed to plunder the flower and it's fragrance

the story has just begun

questioning how you survived through the reckless dark night? Or Did you...?