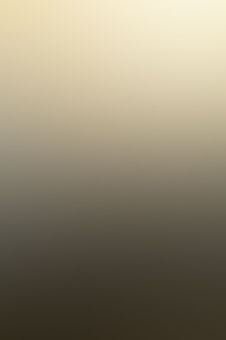 jotarojoestar Community member
Autoplay OFF   •   2 months ago
Transcript
By jotarojoestar, Inspired by the omniverse of filthy frank
actionrevengeinspiredloreomniversejotarosan

by jotarojoestar Inspired by the the Lore Omniverse of TVFilthyFrank WARNING: THIS CONTAINS PROFANITY

𝕿𝖍𝖊 𝖇𝖊𝖌𝖎𝖓𝖓𝖎𝖓𝖌 Year 2020, a child was born. Jon Rogers, born in Finland, his father was American and his mother was Finnish. Ever since he was a child, he never had that many friends. He was an average. Just like the other kid, but lonely. but, when he was 16, he discovered something malicious that would change his life forever.

𝔖𝔱𝔯𝔢𝔫𝔤𝔱𝔥 He was in his classroom, it was lunchtime, and he was reading a book. Until a group of guys was just talking until Jack, the leader of the group said "Haha! Jon is a faggot and a bitch! No wonder he doesn't have friends." "The fuck you said to me?" said Jon. "I said you are a bitch and a faggot." He punched him like he was a doll, he got thrown into the other room like it was nothing. He noticed that his fist was turning in to gold. His classmates immediately ran out of the classroom, fearing him. He killed Jack, he was not breathing, at all.

He fucked a gay hooker, THE END